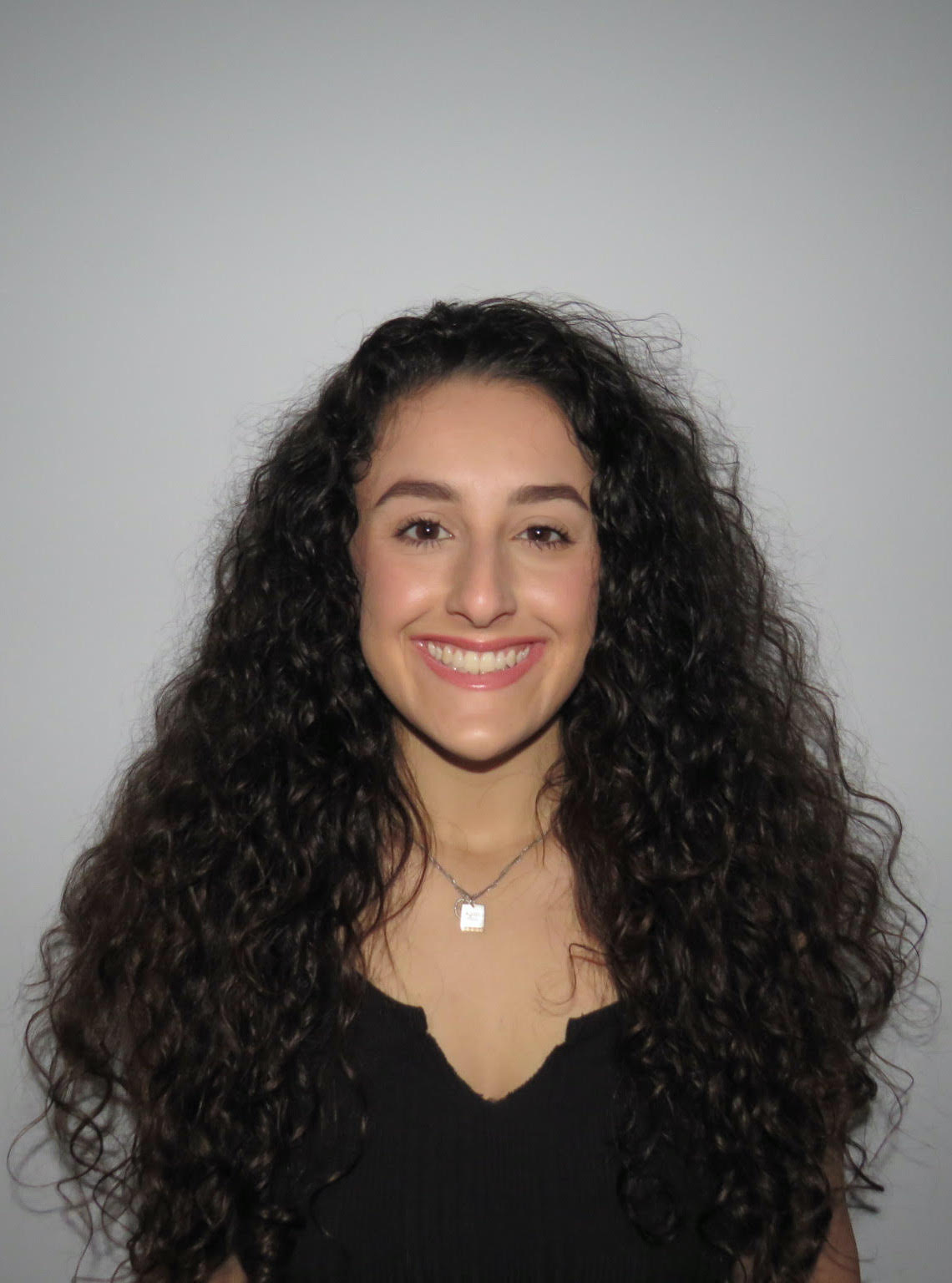 Penny Protogeros is a passionate, determined, admirably optimistic individual when it comes to her goals in life. Born in Greece, she was only two years old when moved to Australia with her mother and brother. Her life had not always been sunshine and rainbows: growing up with a single parent and not being able to have the funds to achieve her dreams was often a struggle.

Despite being told to have a backup plan, Penny continues to nurture a big heart and big dream that lies in the future of acting. Not even after turning down an offer to attend AMDA (American Musical and Dramatic Academy) overseas due to high fees did this or any other hurdle stop her since. She has sought experience as an extra in several feature films and television series, with her knack for creative insight and dramatic technique.

Growing up, acting has always been her passion—whether it be from reading books and acting out a script, to monologues and performing in front of an audience especially her mother and uncle, who have always been her loudest supporters. She hopes that her studies in nursing, personal training and strong soccer and taekwondo representative experience as well as a level of empathy would proper her into a confidence-brimming, astonishing acting career.

Teased throughout primary and high school due to her height, Penny initially struggled to apply herself. However through genuine discipline, sheer will and the care of loved ones, she was able to achieve higher grades. It is this mindset, coupled with a kind heart and contagious humour, from which she continues as one who no longer will let anything else stand in the way of both her professional and personal development.