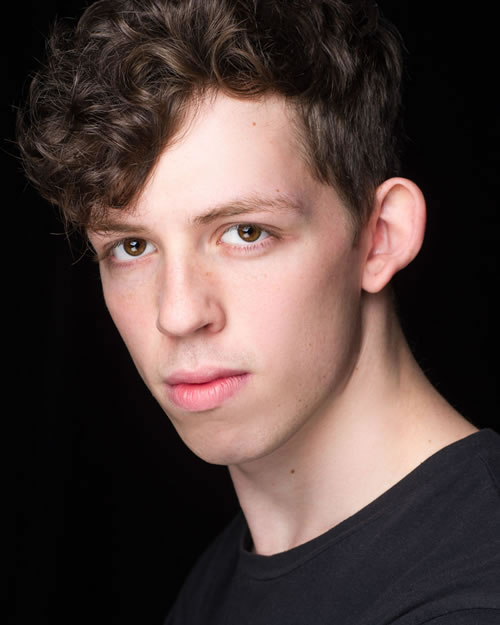 Based in Melbourne, Patrick Schnur has had a variety of experience in theatre and performing. Whilst being a musical theatre performer, he is also an avid multi-instrumentalist. While he is primarily trained in cello, he also studies guitar, ukulele and piano.

Patrick studied a Bachelor of Arts in Music Theatre at Federation University headed by David Wynen. While at the Arts Academy his theatre credits include: a workshop of “Motor-mouth Loves Suck-face: An Apocalyptic Musical” (Motor-mouth), “The Pajama Game” (Pop/Hines – Understudy), “The Addams Family” (Lurch) and “Into the Woods” (Wolf/Cello). Patrick also performed his own cabaret “You Had Me at Cello - Opus 20: A Little Klaus Music” with his cello named Klaus.

In December of 2016, Patrick made his professional debut with the Australian Shakespeare Company (ASC) in their production of “Twelfth Night”, playing the Officer as well as being the Male Understudy. Following that, he’s done further work with the ASC as the Head Chief Rabbit in “Wind in the Willows”, the King of Hearts in “Alice in Wonderland” as well as Feste in the return 2018 season of “Twelfth Night”. In 2017, he was extremely lucky to not only be an actor but also the musical director and composer for a new verbatim play “No More Silence”, which toured regionally in Victoria.