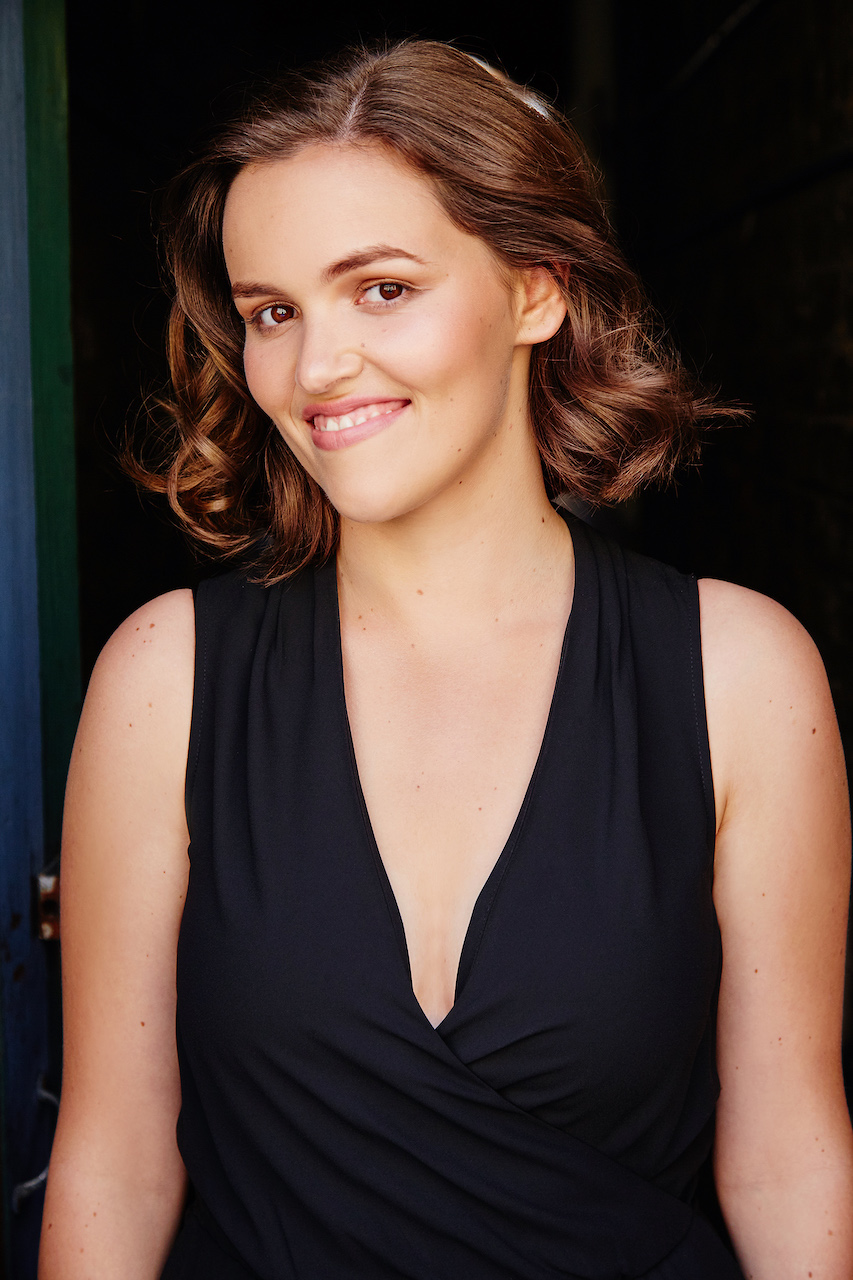 A vocalist who performs in many genres, Nyssa Milligan has sung with Hans Zimmer, OneRepublic and for Screen Australia.

Stage highlights include “Voices of Angels” with Gondwana Choirs, “Hans Zimmer: Revealed” at the Qudos Bank Arena and “Spectacular – A Tribute to ABBA” for Metropolis Touring.

As a Cabaret artist Nyssa has performed solo shows at Sydney’s Sideshow and Eastside Sydney Music Festivals. In 2019, she was a Sydney Cabaret Competition finalist and a Sydney Fringe Festival award nominee.

Nyssa graduated from the Sydney Conservatorium of Music in 2016. During her studies, she was the recipient of the Diane Wishart and Estivo European Chamber Music Summer School scholarships.