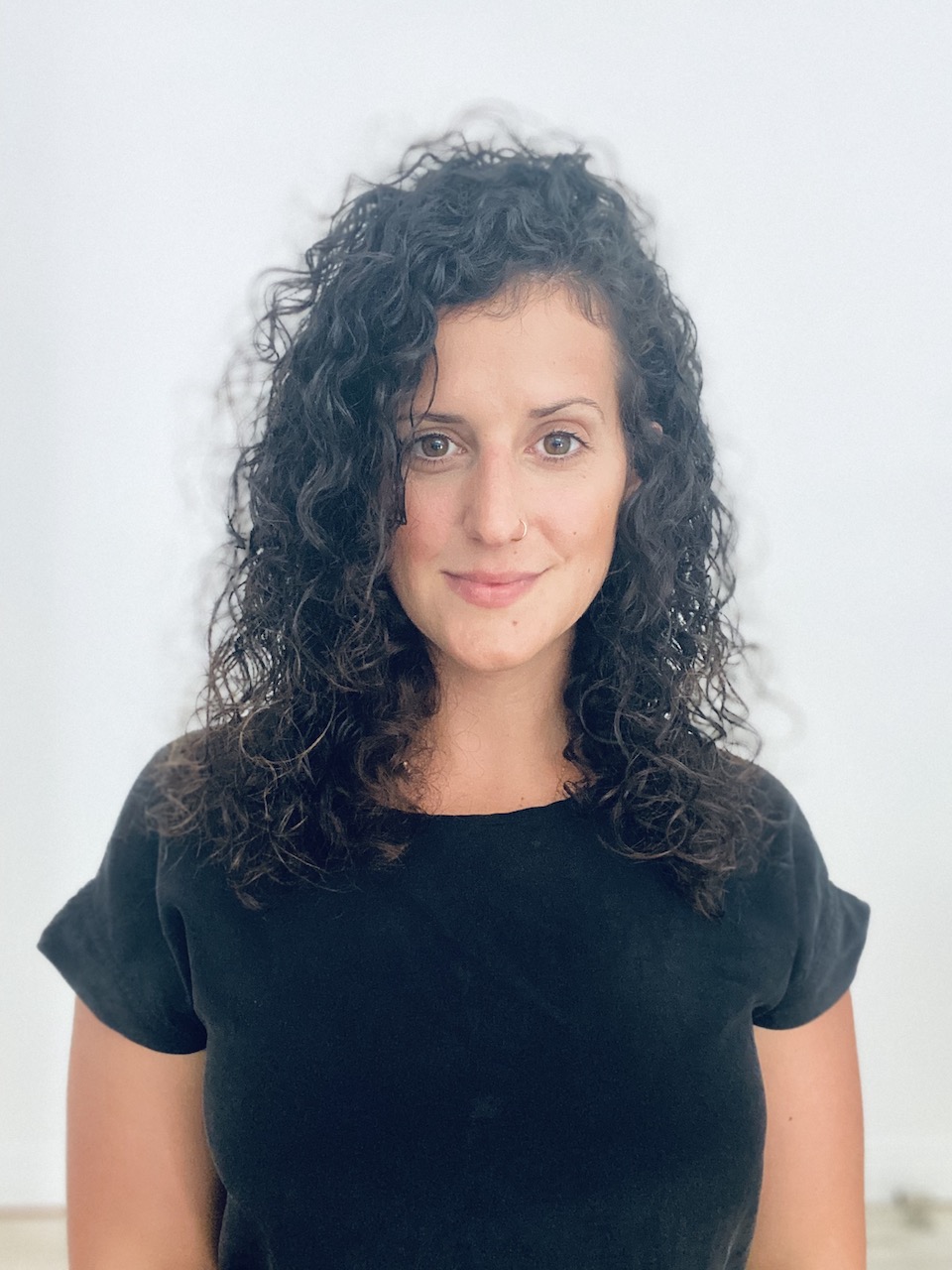 Nicole Chufi is an actress, singer/songwriter and a Creative Entrepreneur that has always been influenced by her feelings, human growth, curiosity as well as different cultures and sounds from her travels around the world. Her passion for music and theatre has been following her for the past 20 years, where she participated in musical and theatrical productions, film and documentaries as well as events performing as a singer.

Nicole debuted her musical career in Europe as a lead actress in the “Sweeney Todd” musical, “God of Carnage” and the “Night of Broadway” production for Eso Theatricals.

Since moving to Australia, Nicole has participated in a couple of feature films including “Thor: Love and Thunder” (dir: Taita Waititi) and “Three Thousand Years of Longing” (dir: George Millar). She is producing her first EP in 2021.