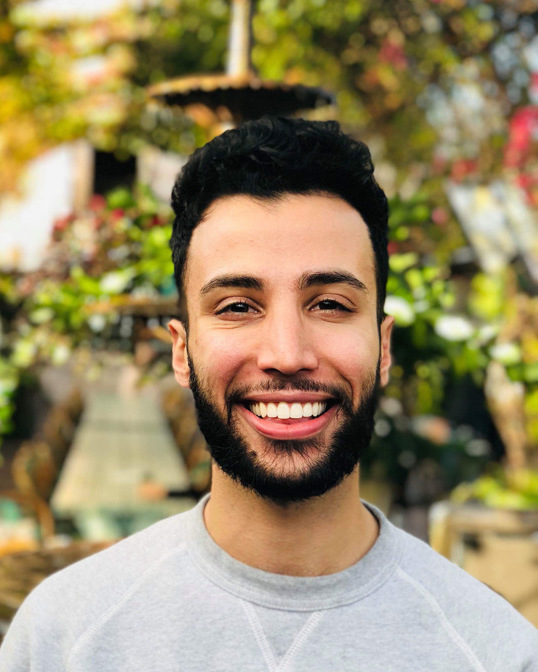 Nicholas Foustellis is an Australian-born actor of Greek ancestry, by second generation.

Having worked professionally in the industry since 2013, he graduated with a Bachelor of Performance degree from AADA (2012). In 2014 he did the Acting Graduate Course with Bell Shakespeare and has since worked with some of the most respected leaders, teachers and mentors in the industry such as Toby Schmitz, Leith McPherson, Kevin Jackson, and Les Chantery.

The seed for acting began with a Shylock monologue from Shakespeare’s “The Merchant of Venice” for which he received perfect marks by the Year 9 Head of Drama. Since then credits have included AADA’s productions of “The Tempest” (2012), “Tiresias” (2012) and “The Skriker” (2011) as well as NSW Arts North West Grant’s “Romeo and Juliet” (2020), Extended Play Co.’s “Antigone” (2019) and New Theatre’s “Once in Royal David’s City” (2019). Nicholas has graced the television screen in the following sitcom “Here Comes the Habibs!” on Nine Network (2016) and “Deadly Women” on the Discovery channel (2015).

However, Nicholas was perhaps most known for Nick the Barista: having been scouted from 2000 applicants to be the face of Seven Network’s flagship breakfast program “Sunrise”, sponsored by Michel’s Patisserie. As their live spokesperson, he was on air everyday serving famous guests the likes of Katy Perry, then-Prime Minister Kevin Rudd, Wayans Brothers and Guy Pearce as well as engaging with the hosts and in ongoing sketches with the Cash Cow.

Nicholas may have worked steadily in television film and theatre, but he is about to be in the highly anticipated 2022 Untitled Amazon Project.