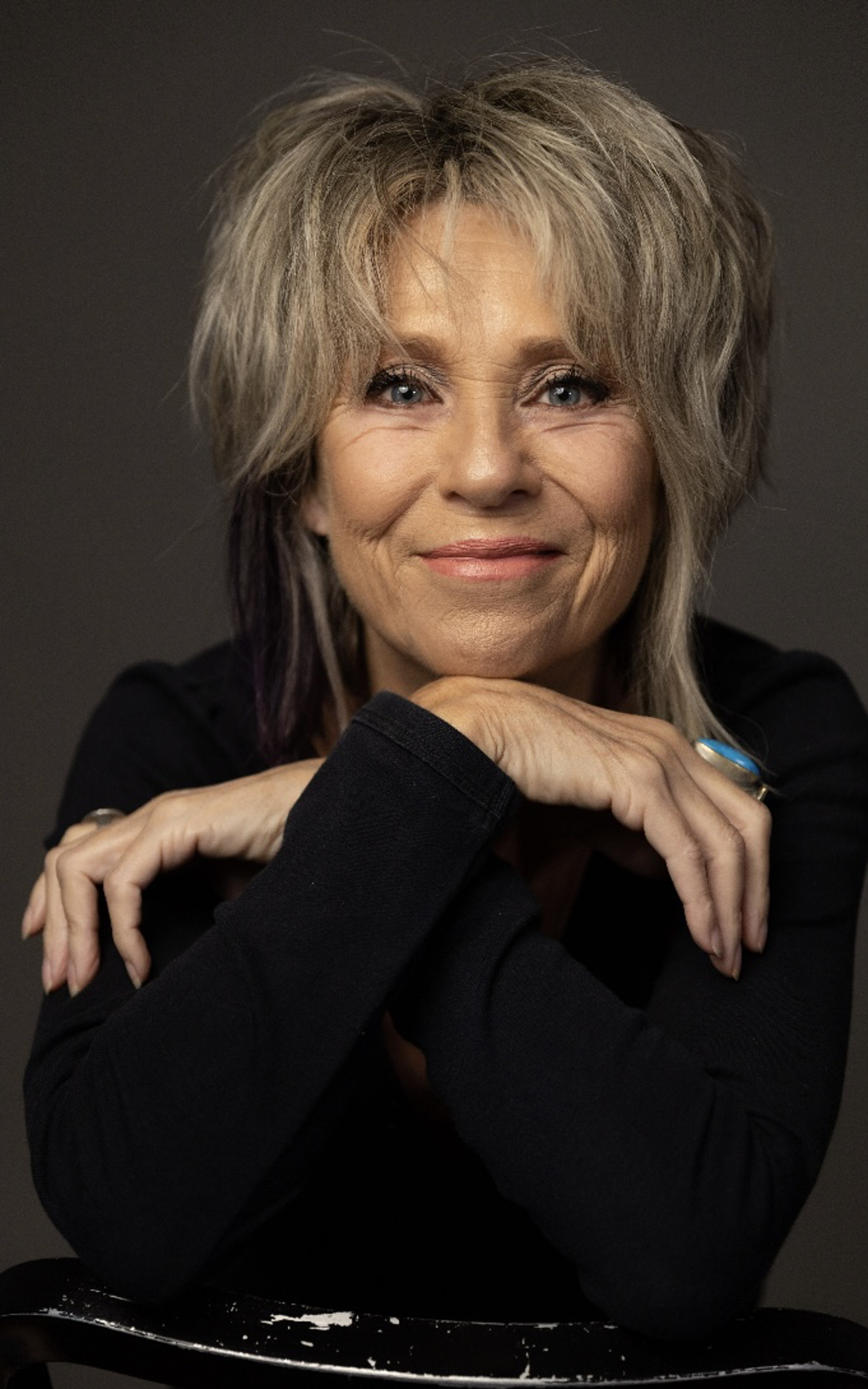 Michelle Kinnane returned to acting and modelling in 2018 after teaching Drama, Dance and Visual Arts in high schools across Sydney for 20 years. However during that period, she worked as a producer on a television show; was employed as choreographer for the Catholic Schools Sydney Diocese; wrote and produced plays; and was adjudicator for the International Globe Shakespeare Festival.

Michelle harbours a deep enthusiasm for her craft, coupled with a professional approach and a love of life. Often told that she provides an invaluable asset to any project and the fact that she generates a natural chemistry with anyone, she is more than happy to only take direction and work with a team but also bring a lot of joy to each set.