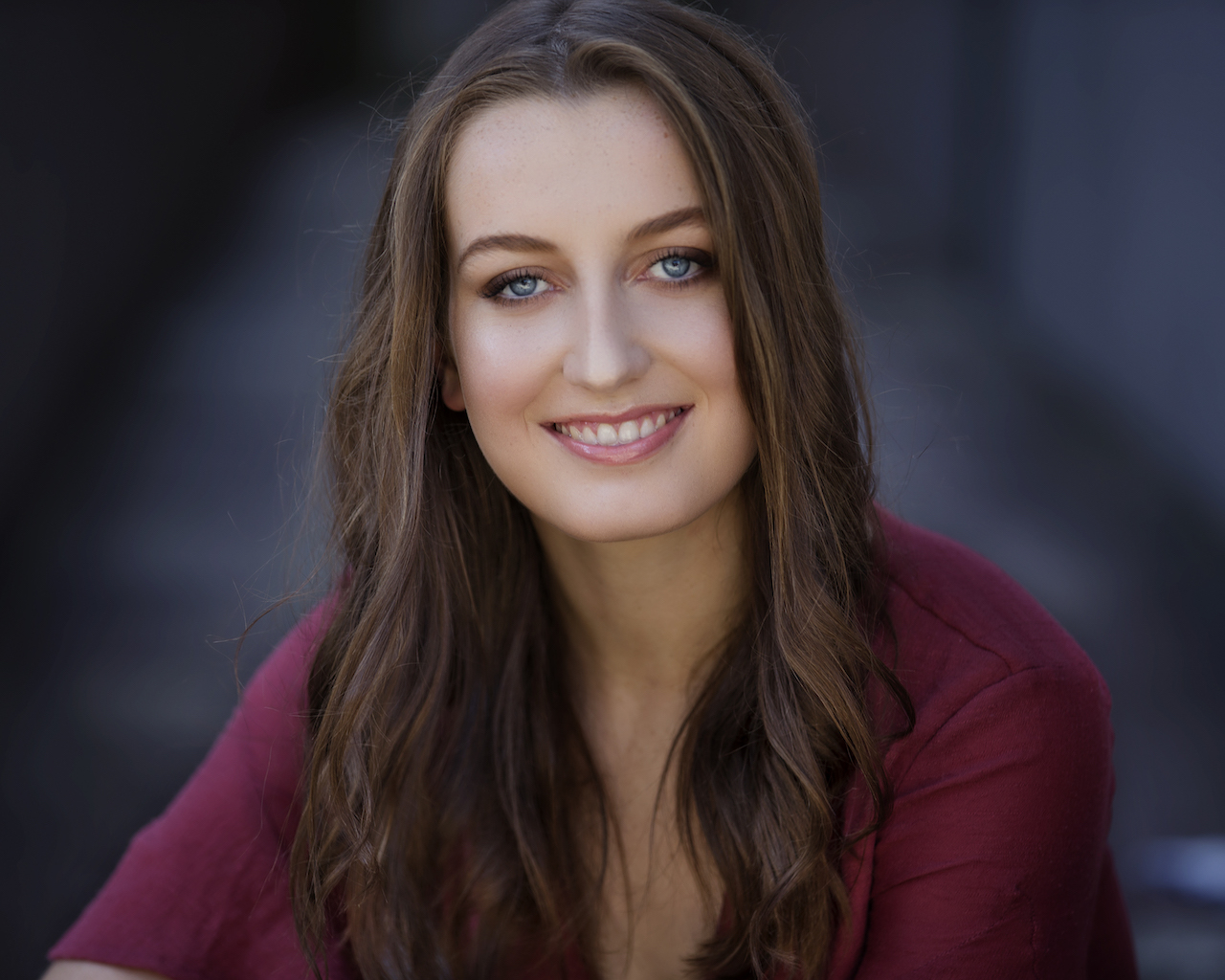 Megan attended Brent Street Academy—a pre-professional high school program focusing primarily on the arts in 2017-2018. She graduated with a Certificate IV in Dance as well as her HSC. In 2019, she completed the Diploma of Musical Theatre at NIDA. She has been fortunate enough to be mentored and taught daily by industry professionals including Philip Quast, Anne-Maree McDonald, Darren Gilhenan, Amanda Stephens-Lee, Luke Bryne, Simon Burke, Cameron Mitchell, Sophie Holloway, Matt Lee, Josh Anderson and Ellen Simpson, thus having acquired an entire performance skillset suitable for a large variety of roles.

Born in Belfast, Megan is from a large family that moved to Sydney when she was 5. Poetry, music and storytelling was always in her blood so this set her on the path to musical theatre ever since. She has won prestigious awards over the years—across talent shows, eisteddfods and dance festivals—and was awarded the June Bronhill Scholarship with The Australian Girls Choir/QANTAS Choir in 2018. She works at Luna Park Sydney as a Showtime Singer/Dancer, a Dance Teacher for companies such as REDed, ASPA, AIPA and Kids Upfront Drama School, an Acting Teacher for Kids Upfront Drama School and a Vocal Tutor for The Australian Girls Choir.

Aside from performing arts, Megan is super passionate about fitness, nutrition and nature. She loves being motivated by challenges and creativity and is looking forward to honing her entire skillset for many future opportunities.