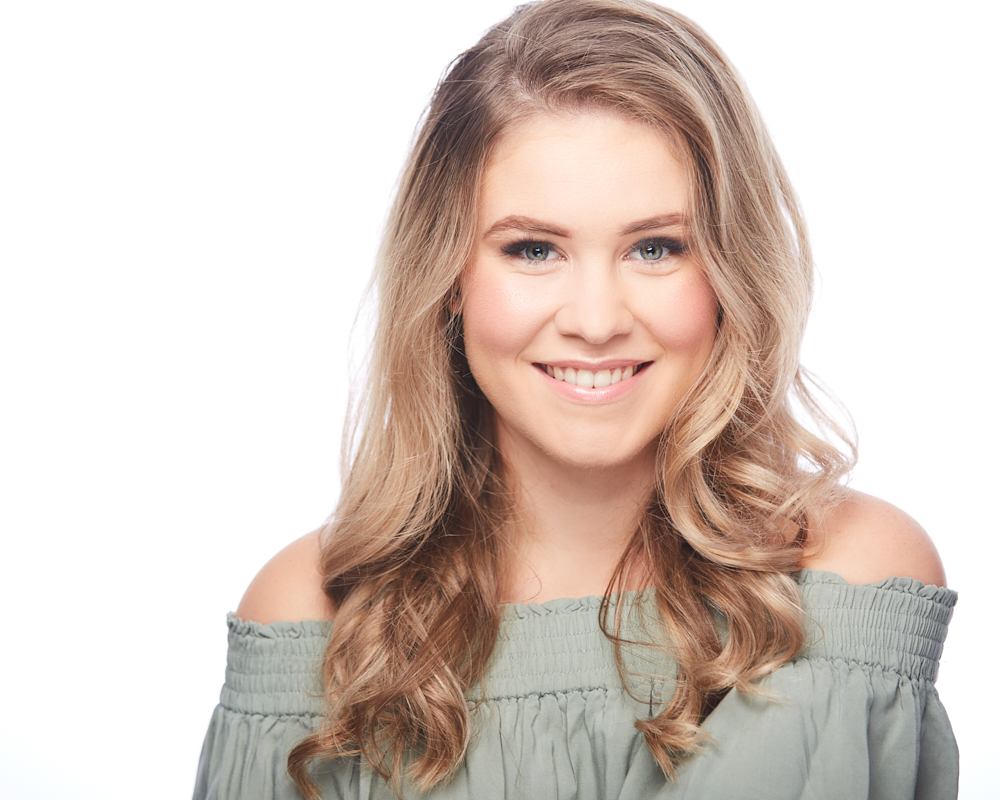 Growing up in a small town on the coast of Central Queensland, Maddison McDonald’s passion for performing grew and she became highly accomplished in singing, dancing and acting. After performing in the Rockhampton Regional Council’s “Jesus Christ Superstar” it was then that her love for Musical Theatre took over and she auditioned for the Queensland Conservatorium of Music (QCM) being accepted into the 2015 intake of the Bachelor of Musical Theatre.

At QCM, Maddison worked as a featured performer in “Sweet Charity” and Chi Chi in “The Life”. In her final year she played Anita in “West Side Story” which was choreographed by Chris Horsey and directed by Kris Stewart. She was proud to graduate in 2017 with Distinction in Musical Theatre.

Maddison was cast as Scaramouche in RRC’s production of “We Will Rock You”, having the opportunity to be directed and choreographed by Wayne Scott Kermond and Katie Kermond. She also was excited to Tanya/Ivy Understudy for Understudy Production’s 2018 premiere of “Bare” at the Brisbane Powerhouse.