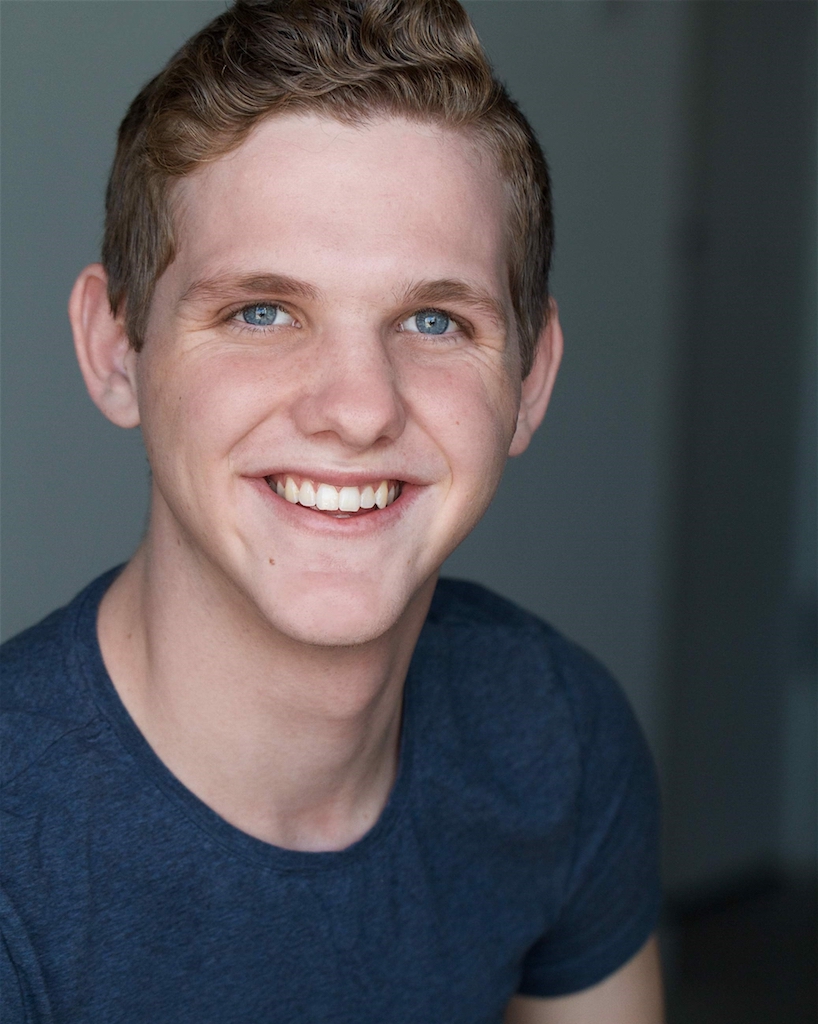 Mackinnley Bowden is a genderqueer actor, singer, dancer, writer and milkshake enthusiast recently transitioned from New York City to Sydney, Australia. Most recently he has been seen as Leaf Coneybear in “Spelling Bee” Off-Broadway at the ATA Theatre, as Dead Fred/Herbert in “Spamalot” in Pittsburgh at the esteemed Milbrook Playhouse, and he can be seen in the upcoming productions of “Funny Girl” at Riverside Theatres this September and “Shrek: The Musical” at The Concourse Theatre in October!

A graduate of the New York Film Academy Musical Theatre 2-year Conservatory program, Mackinnley has studied with and worked alongside Todd Buonopane, Mark Price, Erik Liberman, Nathan Brewer and many other industry professionals who helped shape him into the young, enthusiastic, passionate and humble artist he is today.

Mackinnley was born in Australia and grew up in regional Queensland, Western Australia, Papua New Guinea and Bolivia. After completing high school, he moved to the USA at age 16 to pursue musical theatre, living in Florida and working professionally at the Broward Center for the Performing Arts before moving to New York to begin his training...

Mackinnley's dedication and passion for his craft have been responsible for his successes thus far. With a deep love for art, theatre and all crazy things in between, he's excited to continue his adventure of self-discovery and growth in the wild world of story-telling.