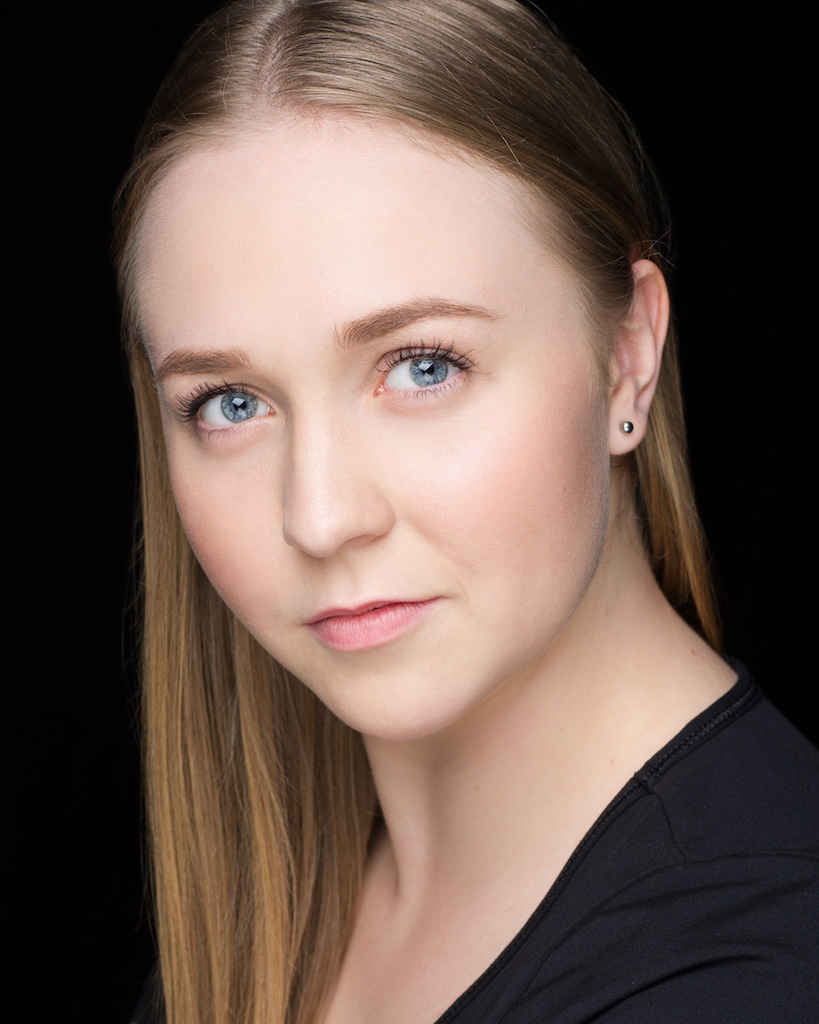 At the age of 3, Mackenzie Pinder started developing her dance skills in Ballet, Tap and Jazz. After completing her Tap and Jazz CSTD exams she began teaching all levels of these genres. Since a young age she has had singing lessons and sung in school choirs. In 2008, she began involved in the arts department at her high school studying music, dance and drama.

Mackenzie performed in Creative Generations State Schools on stage for 3 years as a featured dancer and featured actor with Zen Zen Zo’s Physical Theatre Company. She then performed in Zen Zen Zo's teaching and events team at various functions across Brisbane including Brisbane's Matilda Awards as part of a tribute to actor Billie Brown.

Mackenzie also performed in their production of “Medea: The River Runs Backwards” in 2013. At Federation University she has performed in “Vincent: An A Capella Opera”, “The Pajama Game”, Pugsley in “The Addams Family” and Cinderella’s Mother in “Into The Woods”.