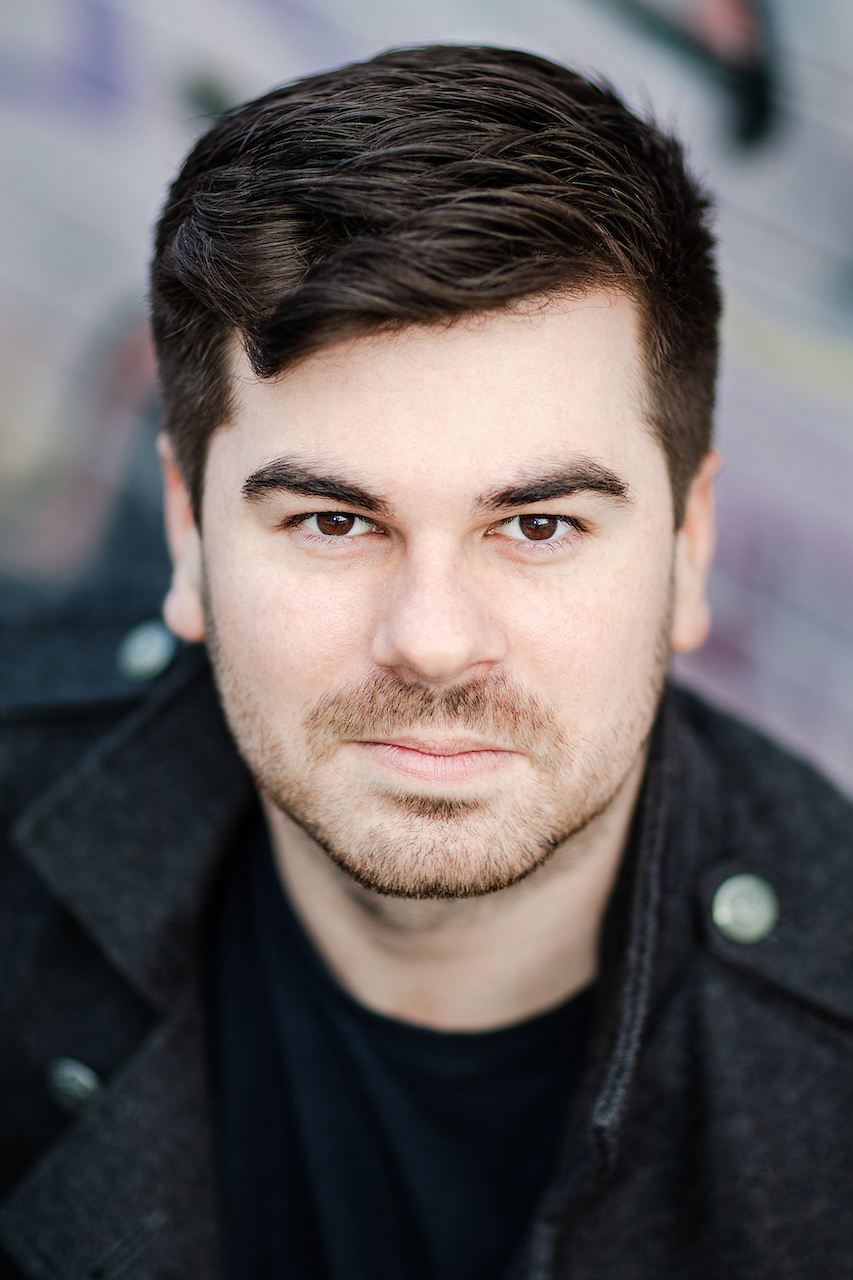 Originally from Dubbo in Wiradjuri country, New South Wales, Lincoln Elliott is proudly of Aboriginal descent. He is a 2017 National Institute of Dramatic Art (NIDA) Musical Theatre graduate, and multi-instrumentalist in the final stages of completing a Bachelor of Music from the University of New England (UNE).

After graduating, Lincoln produced an independent devised cabaret show, “The After Party”, with all proceeds donated to the Actors Benevolent Fund.

Before moving to Sydney, Lincoln had played Bert in Mary Poppins, Caractacus Potts in “Chitty Chitty Bang Bang”, Dickon in “The Secret Garden” and joined the orchestra as the pianist for “Annie” (All CHMCC). He is actively involved in championing new Australian musicals, having performed as Private John Simpson in “3 Weeks in Spring” in August 2019.