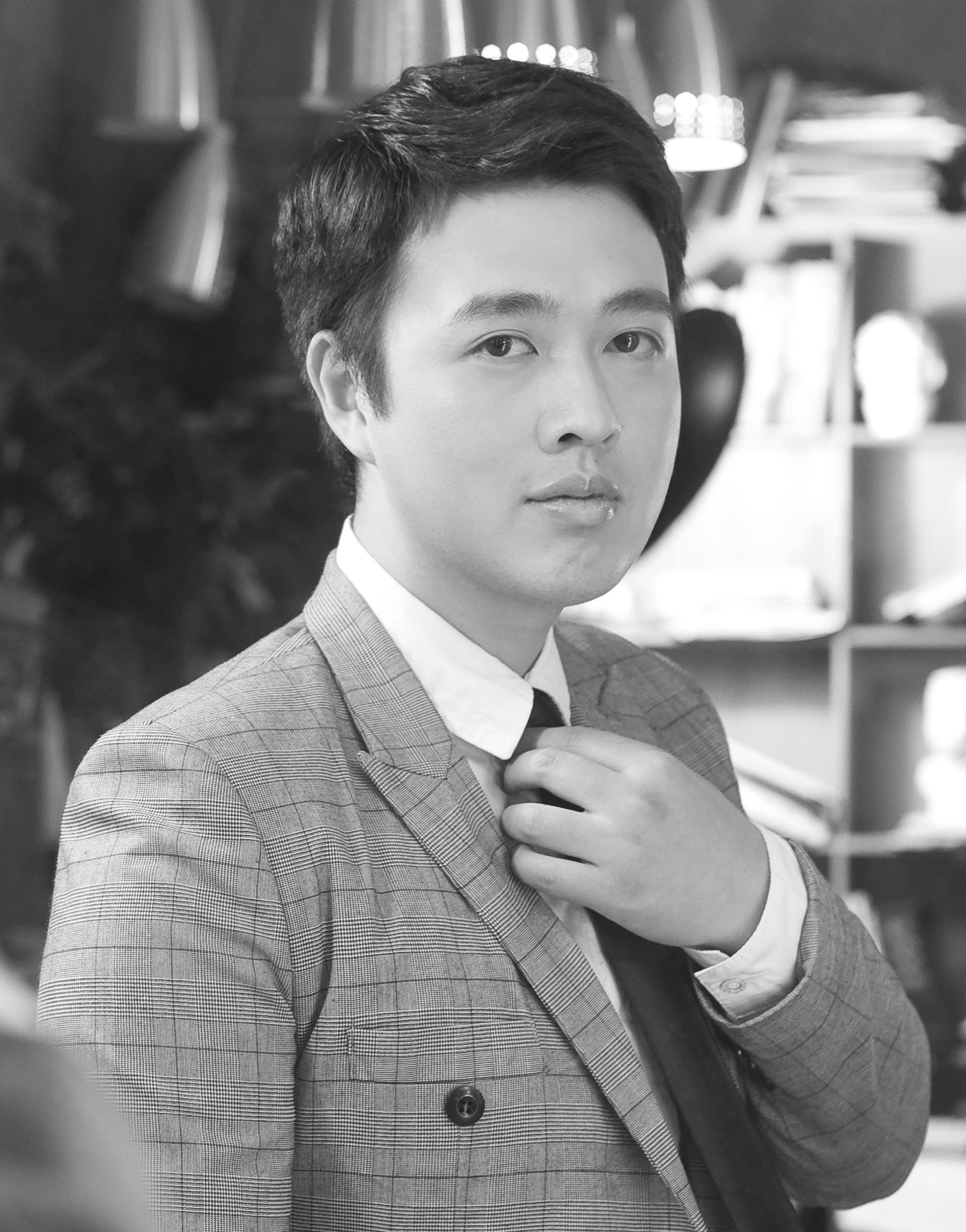 Li Weng is a Chinese-Australian actor, who is passionate about creating authentic and developed characters. He highly enjoys writing original back stories for his characters in order to explore their behavioural motivations as a product of their past experience. With this approach, he is able to gain direct access the character’s inner world as a means to fully become that character in his performances.

As a lifelong practitioner of martial arts, Li has attained a masterful level in internal kungfu, which is a style of combative art that utilises heightened awareness of the body and the mind to generate power, rather than using brute muscular force. He has taught this unique style of kungfu in China to a selective group of people, and is set on popularizing it in the Western world. In daily life, he trains internal kungfu to build his physique, and to achieve harmony between the body and the mind. When it comes to acting, he also uses skills obtained from this practice to prepare for his characters physically and emotionally, to effectuate natural and powerful dramatic expressions.

As a native speaker of English and Mandarin, Li has lived and worked extensively both in Australia and in China. Through his experience, he has developed first-hand knowledge and a deep understanding of both cultures. Having gained these unique experiences, he feels a natural obligation to act as an ambassador for the different world cultures. He wishes to actively promote intercultural understanding, which is at the foundation of celebrating cultural diversity. As a global citizen, he holds the firm belief that mainstream media, such as film and television, plays an integral role in representing the diverse cultures of the world, and should continually improve on its representation and portrayal of people from different ethnicities and minority groups.

Li has acted in several different genres, including drama, comedy and horror. His experiences are from film, television and theatre. When it comes to performing, he values originality and would like to bring something fresh to a role to the best of his abilities, for he doesn’t like being repetitive or predictable.

As an actor of Chinese descent, Li has made it his resolve to break the negative stereotyping of the Asian male that is still perpetuated in the media. In joining ICACM, he looks forward to bringing different Asian characters with actual depth and appeal to a worldwide audience.