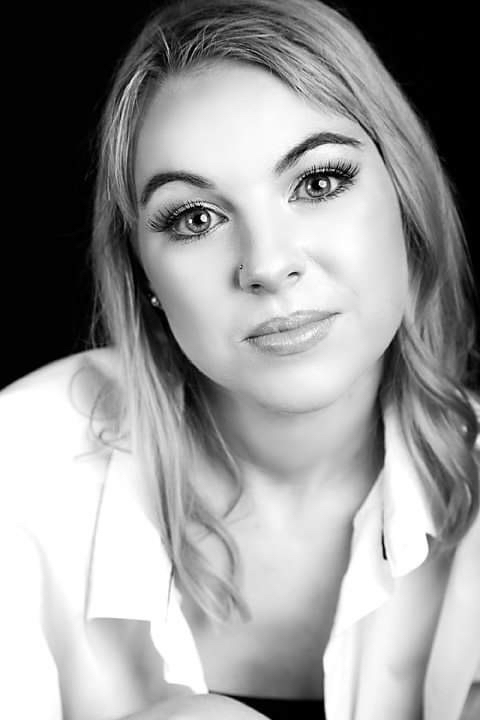 Into her 20’s, Leah Harford still wakes up singing! She thrives on performing in front of an audience. She completed one year of her Bachelor of Theatre specializing in Musical Theatre at Queensland Central University. Originally from Adelaide, she was an original member of Dream Voices who performed regularly at charity and Christmas events, and Broadway 4Kidz touring SA schools. She also successfully completed Year12 at Brighton Secondary School in 2015 as a student in Special Interest Music (Voice).

Leah travelled overseas in 2014 performing in Disneyland Hong Kong and Paris as well as at West End in London with the Australian Youth Performing Arts Team, which was a wonderful experience. She graduated from the 2014 Class of Cabaret—part of the SA Cabaret Festival.

Leah’s first real stage performance was at age eight, and went on to perform for many professional and amateur companies in Adelaide. She has won many singing eisteddfods and was a regular performer as a soloist at the SA State Festival of Music.

Apart from some amazing roles that Leah has played, she co-directed her first musical “Aladdin Jr” with Adelaide Youth Theatre, working with approximately 100 children.

Leah has worked for the Brenden Hayles Cinematography & Video short film project “You Will Need Four More Tombstones, and she is also the lead of Casey in “First Date”, a theatre restaurant experience, in late 2020.