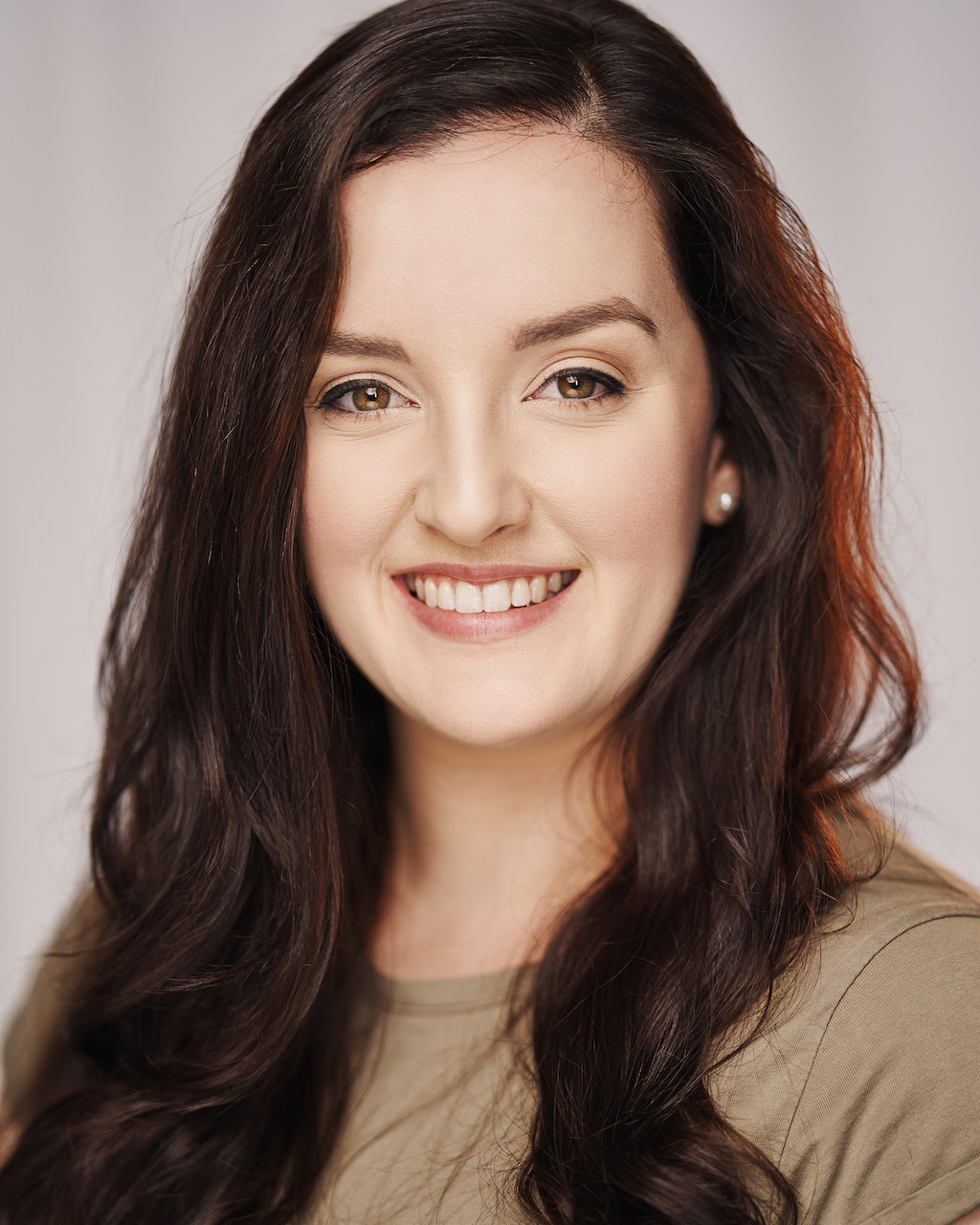 Lauren Kingham first fell in love with performing when she saw “Singin’ In The Rain” at the age of 4. Ever since then she has worked with diligence to improve her skills in singing, acting in dance. She completed short courses and workshops with both WAAPA and NIDA as a young artist, and then completed a Certificate IV in Musical Theatre at WAAPA before making the move to Brisbane to study a Bachelor of Musical Theatre at Queensland Conservatorium Griffith University.

Since attending, her performance highlights include Julie Jordan in “Carousel”, Factory Girl/Madam Whore/Turning Woman and Fantine/Eponine Swing in “Les Misérables”, Ruth Two Bears and Librarian in “Dogfight”, Ensemble in “West Side Story”, and Lydia and Elaine in “Personals”.

Lauren has also appeared as a Featured Soloist for Queensland Pops Orchestra’s “That’s Show Business” with Rob Mills, Featured Performer for “The Sky’s The Limit” with Faith Prince and Alex Rybeck, and has also had the honour of being Voice & Speech Captain for both “Dogfight” and “Les Misérables”.