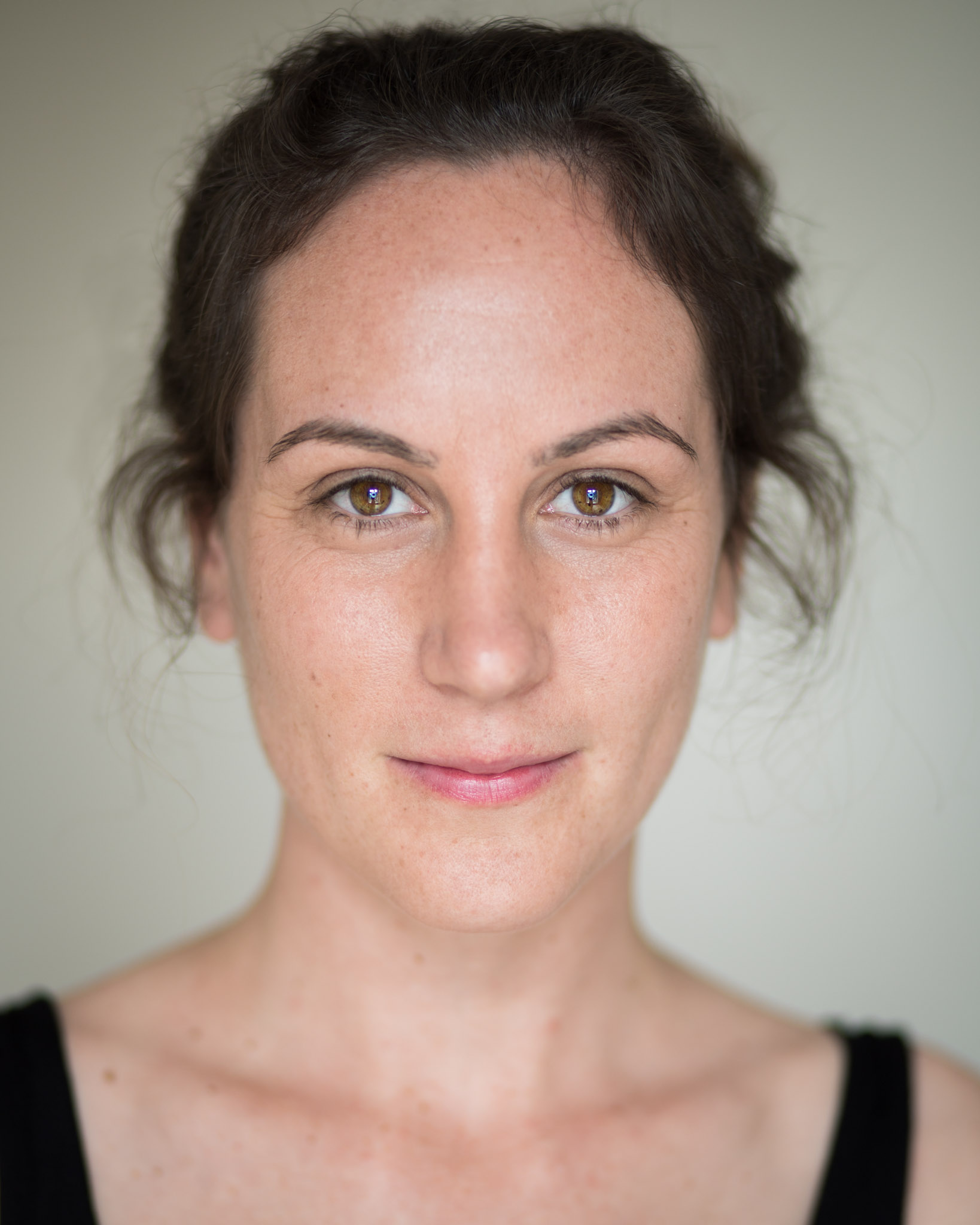 Katie Lees is a Sydney-based actor and writer. She recently returned to Sydney after spending three years working abroad as a performer. She spent eight months touring shows to children throughout Italy and two months touring a modern adaptation of “Romeo and Juliet” in Turkey. Before returning to Sydney, she volunteered as a clown with The Flying Seagull Project and toured a clowning show to vulnerable children throughout Europe. In the UK she was involved in pantomime, various short films, commercials and begun development of her one-woman show “Temporary” which finished up a successful debut run at the Sydney Fringe Festival in 2018.

Katie has a Bachelor of Creative Arts Performance from the University of Wollongong and has continued to develop her skills in screen acting, singing, clowning and commedia dell’arte. Since graduating, she has performed in a number of independent theatrical shows in both Sydney and Wollongong as well as Short+Sweet Festival 2014 in India, where Katie won Best Actress for her performance of a one-woman monologue.

Katie has extended her performing and facilitating skills into starting a new business bringing creative drama workshops to children. Creating Stages aims to inspire young people to grow through drama and theatre.

Katie and Grace (Half) Hour of Power - In Conversation from Grace Rouvray on Vimeo.