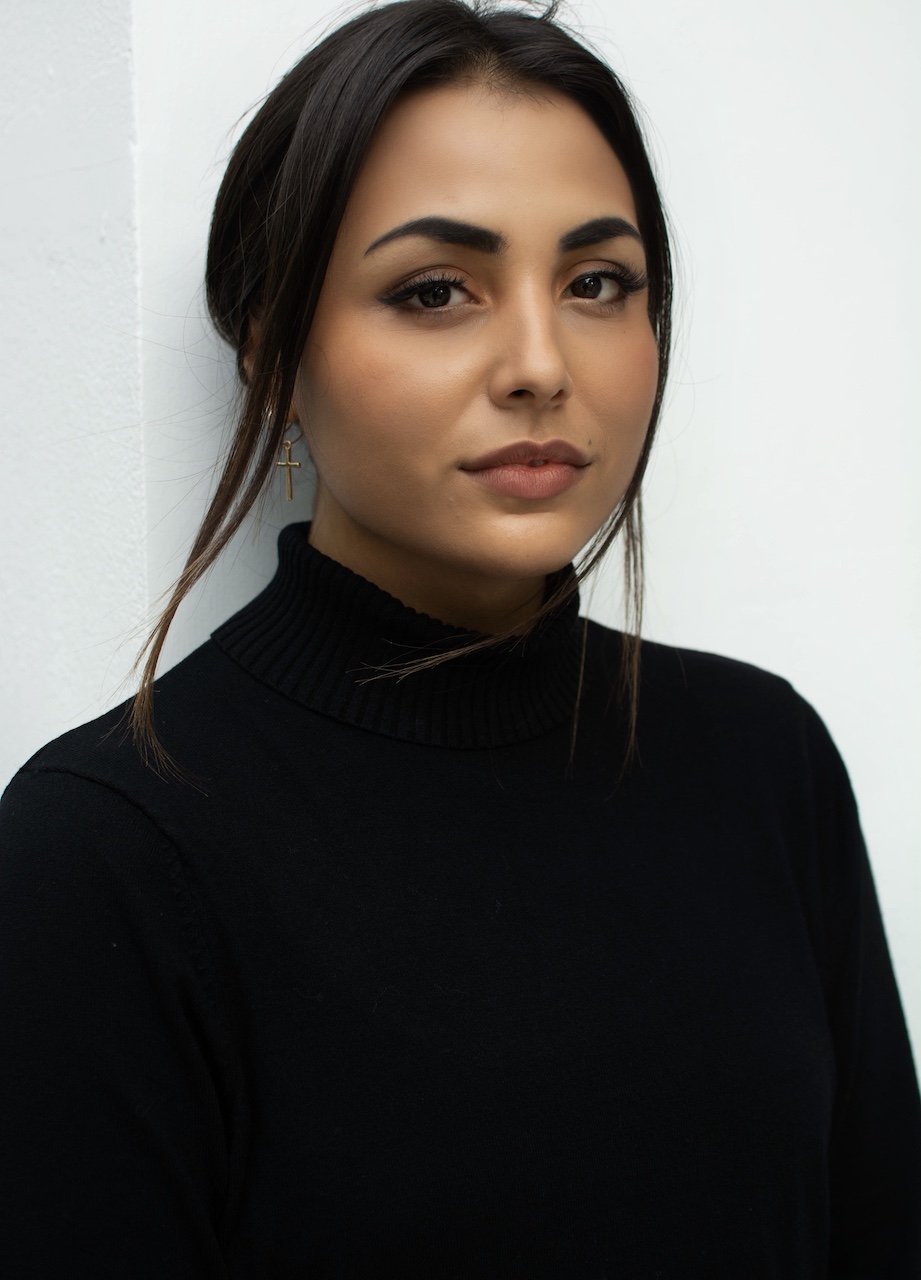 Justice Jones is stage and screen performer of Eurasian/Middle Eastern heritage. With an opera singer for a grandmother and a grandfather who was a well-known Filipino musician and actor, the entertainment industry was an obvious path for her to take. With a strong work ethic, unwavering commitment and passion for performing, her dreams are to act in a feature film and sing on The Metropolitan Opera stage.

Justice is equally passionate about writing, photography and styling—she has interned and contributed to leading Australian publications such as Cosmopolitan, Belle, IMG House Media, Girlfriend Magazine and All My Friends Are Models. In her HSC exams she was an NSW distinguished achiever in Music 2, Music EXT, English ADV and Drama.

Justice began training as a classical singer from a young age and continues to do so in her BMUS majoring in Vocal performance from the prestigious Sydney Conservatorium of Music. Growing up she was a regular performer with Opera Australia in various child roles as well as winning countless eisteddfods, and completing both her singing and musicianship AMEB exams.

Justice has performed as a soloist in many prestigious venues such as The Opera House, Angel Place, The Domain and Sydney Town Hall and has been involved in both semi-professional and professional musical theatre productions. Her favourite roles to date have been Maria in “West Side Story”; Tuptim in “The King and I” and Hodell in “Fiddler on The Roof”.

Justice has had masterclasses with respected industry teachers such as Arax Mansourian, Narelle Yeo, Marie Ryan, Rowena Cowley, Anke Hoeppner-Ryan and Barry Ryan. As well as her passion for opera and theatre, Justice has also trained in screen performance at The Actor’s Pulse Sydney where she had won a scholarship for. She has been coached at Screenwise and NIDA’s open program. She also has enrolled in acting masterclasses for TAFTA, The Actor’s Hub, Mcdonald College of Performing Arts and The Audition Room respectively.

Justice has done commercial print work for Girlfriend Magazine, Neutrogena Skincare and modelled for marketing campaigns and national commercials. She interned at and was mentored by the team at The Australian Theatre for Young People (ATYP).

Justice is known to be easy to direct, reliable and prepared, she is open to travelling for work.