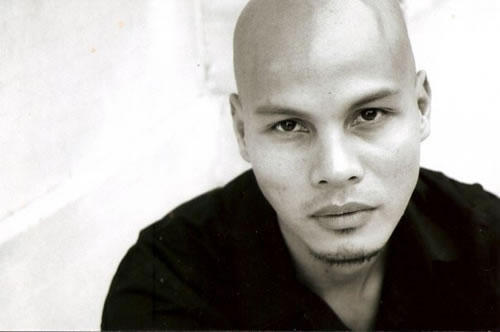 Jun Manuel Tuason is an accomplished Filipino performer, producer and director on account of his many theatrical appearances in highly acclaimed shows and relevant charitable works.

He is also recognised among Philippines’ contemporary Christian luminaries. He was a featured solo artist on Pat Robertson’s million-dollar project dubbed “The Answer” campaign (CBN Asia) as well as at a Christian Businessmen Convention in Germany, among others.

He has proven himself to be not only an ardent and conscientious theater performer but also a key figure in supporting worthy causes internationally. He produced and directed “The Reason We Sing” in Germany to benefit impoverished children in Asia and Africa and put together a segment in one of the “AIDS-Hilfe” benefit concerts in Suttgart, Germany featuring the Stuttgart Ballet. On August 29, 2011, Jun reprised his sold-out The Reason We Sing Concert at the Ebell Theater in Hollywood showcasing some of the finest Filipino performing artists in America (raising funds to help the evangelical churches in the remote areas in Cam Sur, Philippines).

Jun also taught performance art alongside Miss Saigon Alumni at Vivace Performing Arts Center in Los Angeles – a school for aspiring young musical theater actors in the Asian-American community. He was a featured dancer/actor on Showtime’s “Resurrection Boulevard” and played one of the monks in Adam Sandler’s movie “Anger Management”. He is a proud member of the Screen Actors Guild and the Actor’s Equity Association.

During his time in Sydney, Australia he was a valued student at Hillsong Leadership College under TV and Media Stream.