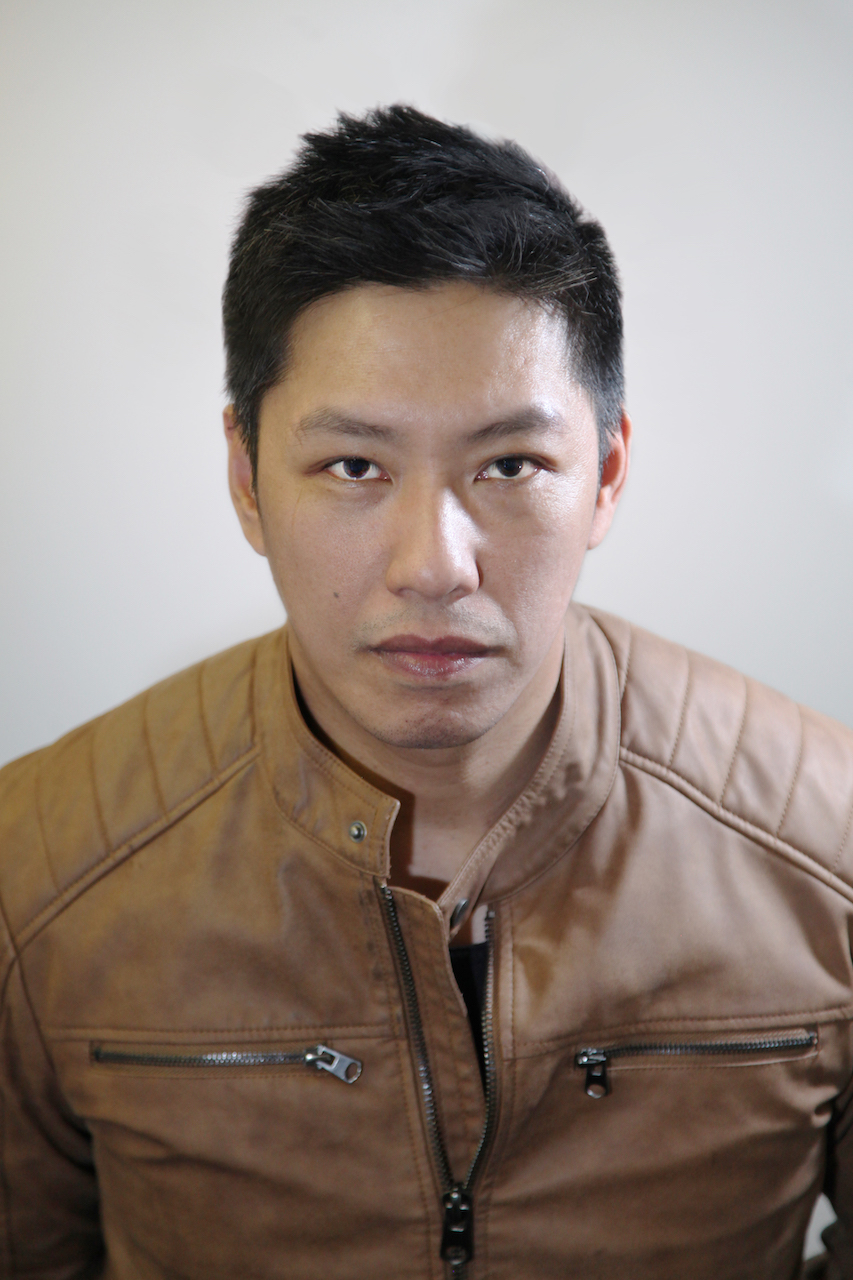 Joe Le is a Vietnamese-Australian actor who has been featured in the award-winning feature drama “The Finished People” (2003). The feature film debut was awarded the IF Independent Spirit Award and nominated for Best Screenplay, for which he was credited. He was also featured in feel-good drama “Footy Legends” (2006), “Missing Waters” (2009), Academy Award nominee David Bradbury's documentary “The Crater: A True Vietnam War Story” (2015), “Battle of Long Tan” (2006), “Change of Our Lives” (2013), “Home and Away”, “Hidden Peaks” (2018) and “Maximum Choppage” (2015).

Joe is a Telecomunications Rigger/Dogman by trade, in addition to being a screen action actor. His martial arts training includes brown belt in GoShin Ryu karate, Dragon Style kung-fu, boxing, kickboxing and gym training. He studied Diploma in Sound and Audio Engineering at JMC Academy in 2012, where he debuted as a song writer in “Dragon Love”.

In his spare time, Joe volunteers for the State Emergency Service/NSW SES as a Field Operator in Western Sydney.