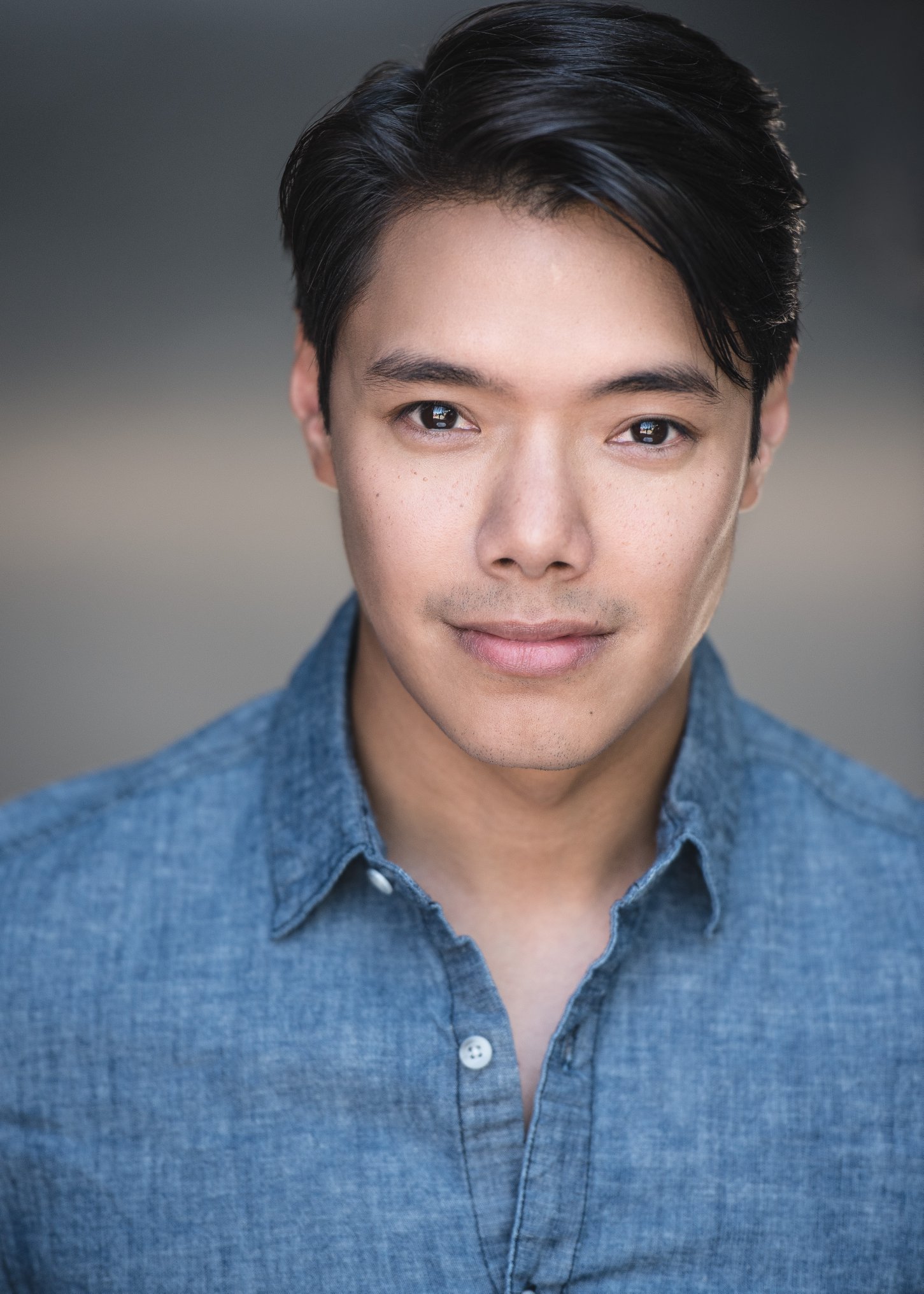 Joaquin Pedro Valdes (aka JP) started out on the professional stage at the young age of 11 when Philippine Theater icons Baby Barredo and Zenaida Amador discovered him. After being part of the 1995 Philippine staging of “Evita”, the veteran thespian asked him to be launched as Repertory Philippines’ “Pinocchio” in 1996.

From then on, Joaquin continued to live on stage through different leading roles in both adapted and original musicals. In his teen years he ventured off into the recording industry to be part of the pop/R&B boy band 17:28 under Star Records. With the boy band he sung and written a few of its hit singles.

While Joaquin is now known to be behind the camera as one of the country’s recognised film, concert and content director, he will never forget his first love—theatre. He is currently a fulltime film and commercials director but makes time to go back to the stage when the right opportunity and compelling material arise.

Joaquin is one of the producers and directors of “One Night Stand: A Monthly Cabaret” at 12 Monkeys which aims to feature the amazing Filipino Musical Theatre talent as well as growing its audience and community.