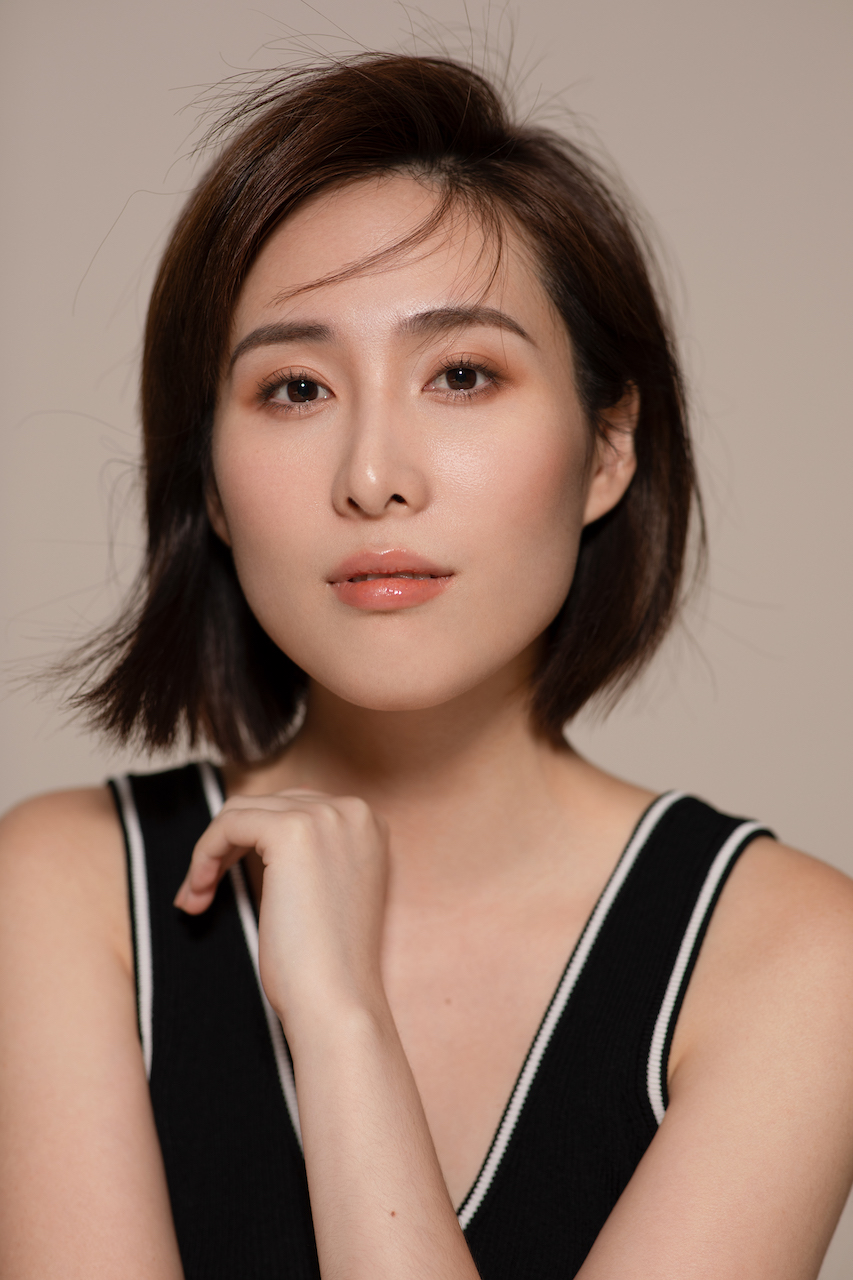 Joanne is a 2015 graduate of ACTT (Actors College of Theatre and Television). Whilst at ACTT she performed in “Coriolanus”, as Brutus directed by Sean O’Riordan; Joan in “Breezeblock Park”, Lizzie in “Wolf Lullaby”; and one of the demeaning cheerleaders Danielle in “SLUT: The Play” at Belvoir St Theatre, directed by Maeliosa Stafford.

Joanne loves to explore the topics that deal with issues of the society, morality, human psychology and philosophy with different forms of art. She has a strong belief in the ability of theatre and performance in affecting people through the use of storytelling to allow audience to have deep thoughts and opinion upon the topics and issues.

Joanne also has had experience in working as TV Presenter at the Sydney branch of the biggest Cantonese TV channel TVB, making herself well known to the Chinese demographic.

Apart from having a great passion in acting and performing, Joanne also loves to draw and paint in different forms of techniques.