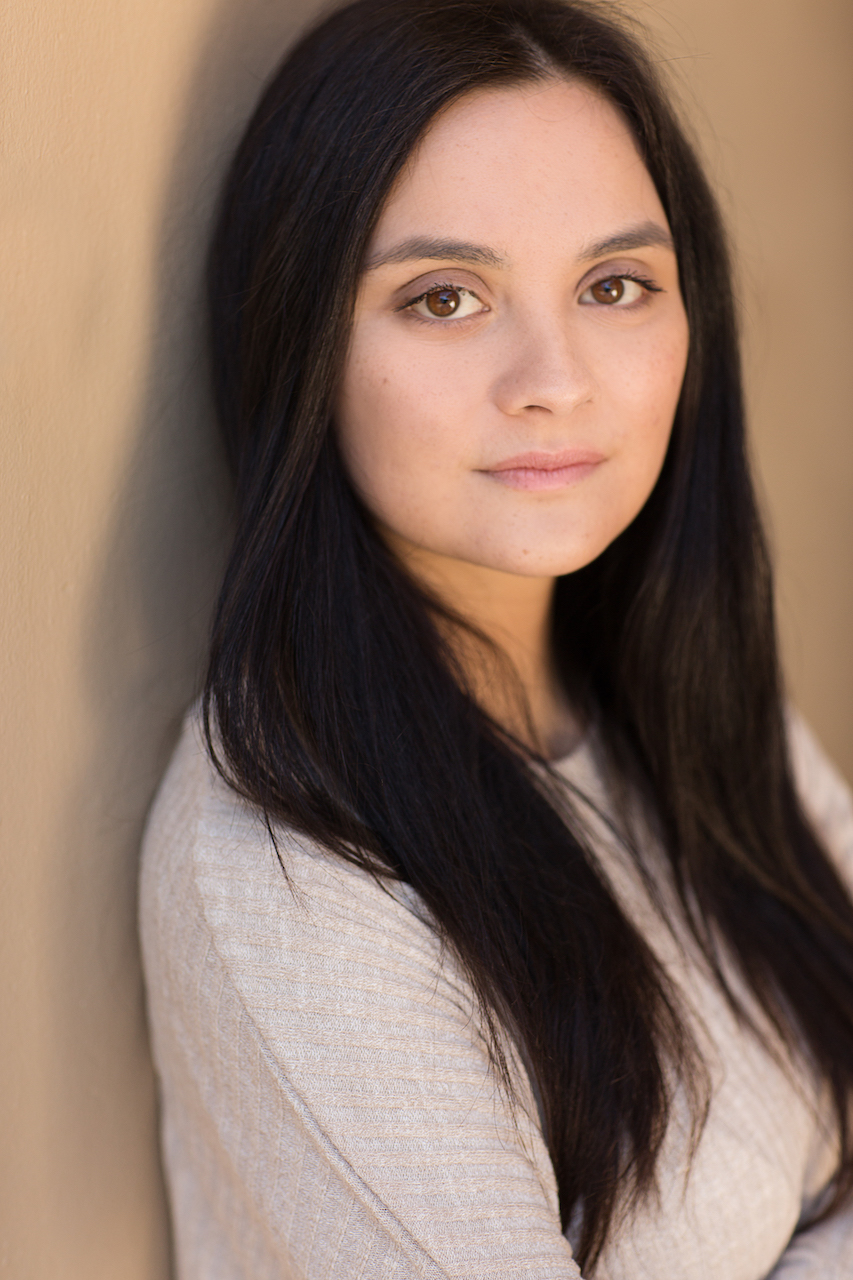 Jessica Loeb is a Sydney-based singer, actor, dancer and writer whose Filipino heritage helped her become the singer and performer she is today. She has had a passion for the performing arts since she was a young child, commencing jazz dance and singing lessons at the age of 8. A self-proclaimed comedian, she also enjoys writing comedic cabarets and scripts.

Jessica has graduated from the Australian Institute of Music with a bachelor of Music majoring in Musical Theatre and was cast as one of the leads in AIM’s 2016 production of “Urinetown” as Little Sally.

Jessica is continuously finding ways to improve her craft and establish herself in the Australian music theatre industry as well as film and television.

Tell Her i Love Her from Urinetown the Musical from Jessica Loeb on Vimeo.