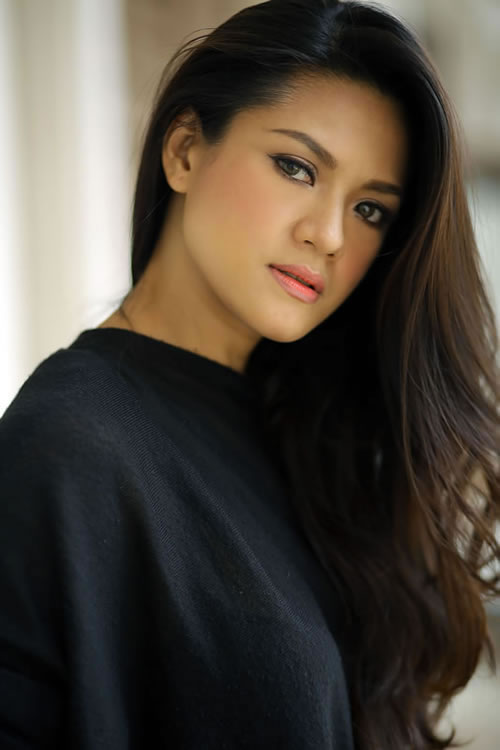 Jean Judith Javier is a singer, musical theatre performer and a film actor, who is unstoppable in bringing her heart to her audience, she draws courage from them. As a soprano, Jean Judith sings for opera and musical theatre but never limits her capacity by performing pieces from world arts songs. As a film actor, her roles are unconventional that manifest her embodied inner strength but mystical persona.

She learns how to sing at an early age of nine performing in the church and villages. Coming from a humble beginning, Jean Judith captures the skill of fine singing from her mother and her sensitivity for arts was nurtured by being deeply connected to the expressive musical cultures of the Philippines, her motherland.

Her tenacity to work as a full-time actor and the faith she puts to her craft gave her opportunities to perform in cities and provinces in the Philippines and South and East Asian countries like Korea, Indonesia, Macau, Hong Kong, Taiwan and various cities in China. She assumed self-title roles from many original musicales that have had impacted the history of Philippine contemporary theatre.

In opera, she played Sisa for “Noli Me Tangere: The Opera”, a difficult role. But her portrayal of the most iconic Philippine fictive character and deranged woman captures her audience giving her standing ovations and critical acclaim from critics. She offers passionate command of stage performance with her depiction of Gulnara for “Orosman at Zafira” where she earned admiration from theatre aficionados and from her audience:

“Noli Me Tangere: The Opera: Unquestionably the high point of the rather meandering De Leon-Tolentino opera, Javier’s rendition…was a mesmerizing piece of theater, a rapturous 11-o’clock number…that stands as the year’s most thrilling moment on the musical stage.”

“And in the famous aria…soprano Jean Judith Javier was spellbinding, and deservedly received the loudest applause at curtain call.”

“Jean Judith Javier as Sisa was nothing short of phenomenal...but more so by the passionate aria that half the time featured Javier imitating birdsong with her voice in pitch perfect precision.”

“Jean Judith Javier (Gulnara) ably and swiftly shifted from wife to mistress, mother and slave, to woman warrior, with nary a questionable act, not one moment of uncertainty in her voice or actions...Javier taking on the higher registers when singing with the chorus. She did it flawlessly, too.”

Jean Judith's sheer talent allowed her to work in almost all major theatre companies in her native country gaining admiration from Philippines most respected and outstanding theatre directors.

This woman of inspiration, integrity and excellence with uncompromising spirit of an artist hopes to bring her singing voice and acting craft as an oblation for world's cultural and social transformation.