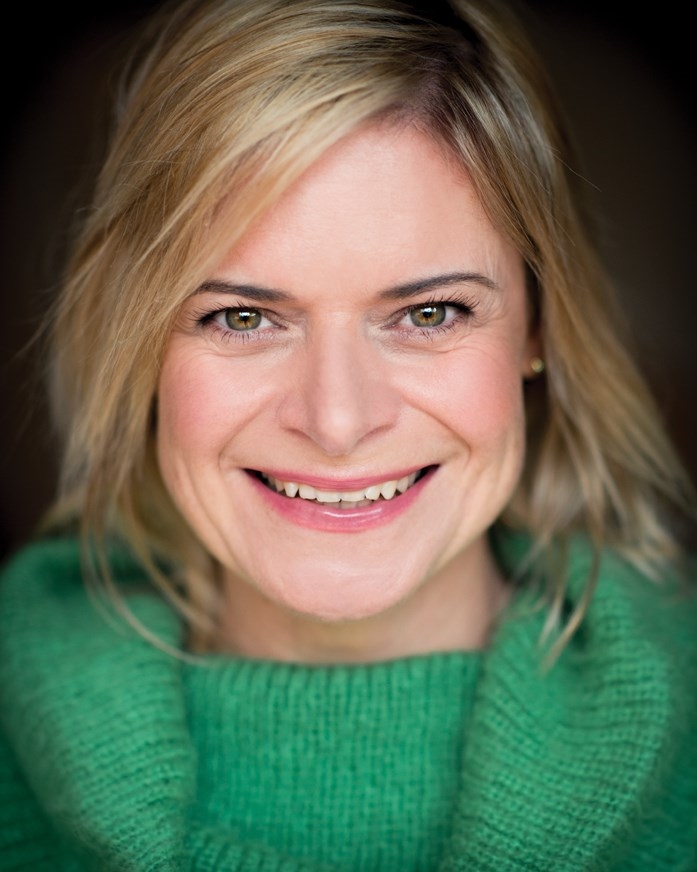 Since graduating from Theatre Nepean in 2005, Jane Pegan has been working on stage. The day after graduation she began a 10-year journey as Company Artist with Version 1.0. In addition to devising and performing in all of its major works during this period, she was also performing in mainstream theatre productions.

Jane has appeared in several short films, such as “How the Light Gets In” (2016) and “Butterfly Factor” (2004). She won Best Actress at Sydney Indie Film Festival in 2015 for “Entailment”.  She had a small role in the award-winning Bosnian director Jasmila Zbanic's feature “For Those Who Can Tell No Tales”. This premiered at TIFF in 2013 and screened at festivals around the world before coming to SFF in 2014.

Jane seeks work that is challenging and interesting, in turn encouraging people to engage and be proactive within the wider community.