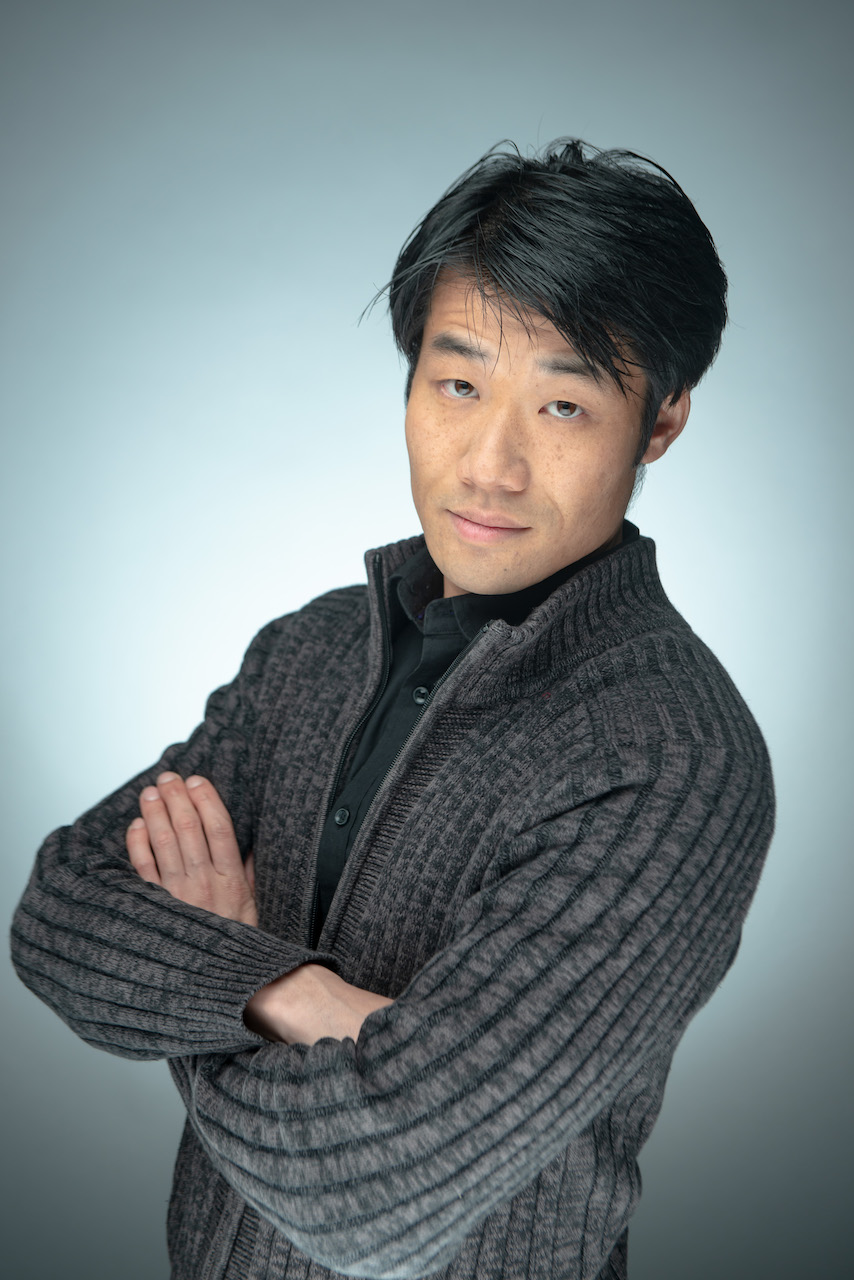 Born in Australia, Jack Ngu is a self-styled Chinese-Vietnamese performer and multimedia artist. He is also a super versatile actor, presenter, model and filmmaker whose forte lies in comedy and improvisation.

Graduated in 2008 with a Bachelor of Arts and Media Communication degree from University of New South Wales, Jack also studied theatre and acting, which has helped him to ‘practice for life’. By osmosis, his curiosity for and exposure to all facets of productions – behind the scenes and on camera – is only rivalled by his people skills – from elders to children, from celebrities to pets and mentors to juveniles. By switching from four accents of English to the Cantonese and Teochew languages, he has been able to break language barriers, bridge generation gaps and thus widen the social scope in his world.

Everybody who has worked with him considers him to be creative, technical, adaptable, funny, charismatic, educated, intellectual, childish, geeky and random. He applies aspects of this philosophy with varying depths: in the spiralled, corruptive ambivalence of “Gangs of Oz” and “3 Men, One Dice” (2009); neo noir worlds of “Callabona Red” (2009) and “Rain Dog” (2013); the dreamy, wise and romantic connotations of “Mr Bench” (2012) and of course, the scatological practicalities of “Ultimate Guide to No Toilet Paper” (2010). In addition, he has worked with Rumble Pictures as a stuntman, actor and assistant.

Off screen, Jack’s characters are idle and idiosyncratic: from skating (heelys) and snowboarding to travel and spiritual journeys, as well as video games and ‘robots in disguise’. In other words, he is the ‘most dynamic person you may ever meet’.

You may find Jack equally down to earth, with an award-winning imagination that is this planet! Very quickly, you are convinced that entertainment is truly his passion.