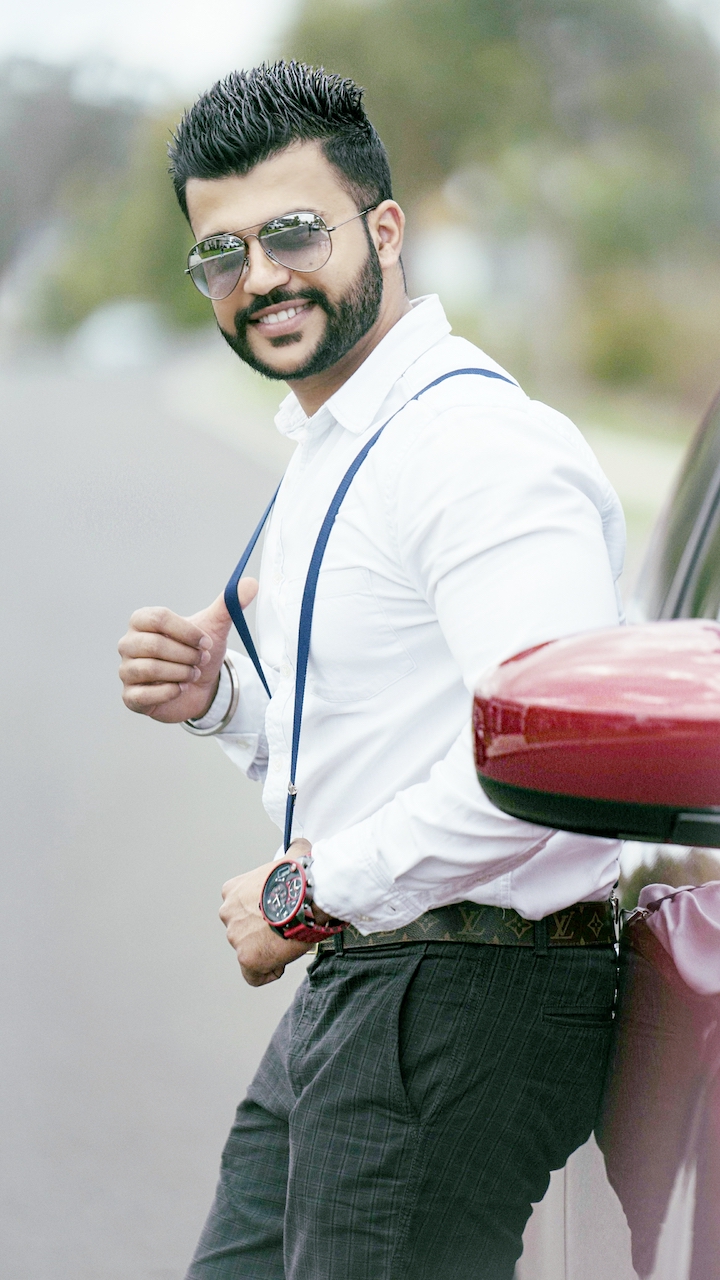 Inderjit Singh began acting since school. He participated in live drama shows and modeling; the first time he was on national television was in India in 2001. He attended a dancing school in 2004, to which he applied on television and Bollywood films with his team.

Inderjit came to Australia in 2009 where he started taking part in leading roles as a model in various Indian music videos. He also played a supporting role for a Pollywood movie “Sardar ji 2” (Pashto cinema) in 2015, and flexed his comic chops on “NRI” working alongside North Indian film actors.