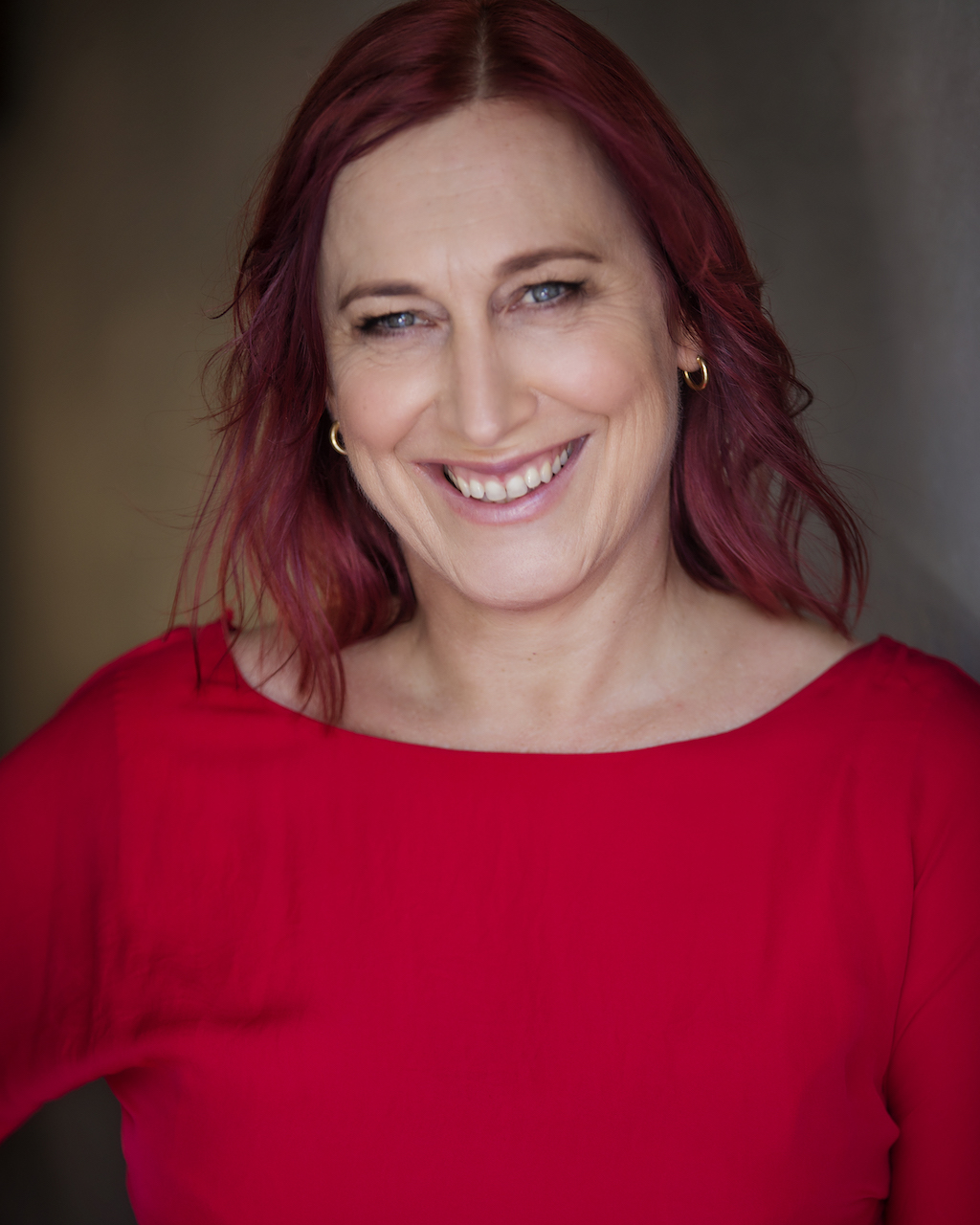 Yvette Maas was born in Australia and has been involved in the arts since youth, from dance, music lessons and writing her first play, a comedy at High School. Since then she moved into theatre, studying and acting in plays in UNE in Armidale. After being accepted into the Academy of Arts in Brisbane, she moved into comedy for further training at QUT. She has also studied comedy and acting in France, as well as Method Acting in Los Angeles and Meisner in Sydney, where she moved into corporate and film projects.

Over the last few years Yvette has become more of a Global citizen—rediscovering her European roots by living, working and studying in Paris, France in 2016-2017, in addition to touching base with relatives across Germany and Switzerland. Yvette also got to brush up on some language skills. She has had the pleasure of working on some more exciting film projects recently. One of these films “The Trophy Wall” had been playing at film festivals all over the world and had won seven awards so far, including one at the Frame Film Festival in Sweden, 2018.

Yvette has a B.A. Drama Degree and is a dual Australian/German citizen.