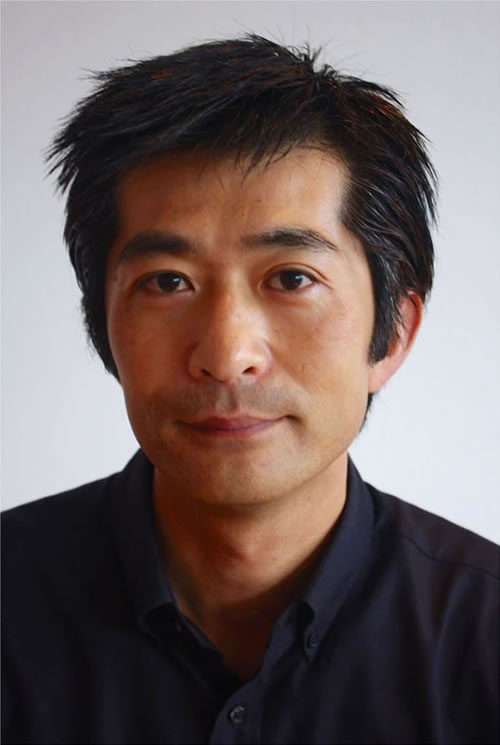 Yoji Tatsuta started his career in film industry as Set Decorator and Prop Master while growing up in Japan. After moving to Sydney, the Japanese/English speaking actor capitalised on opportunities including being featured as a samurai and army officer in director James Mangold’s “The Wolverine” (2012) and Naoetsu Guard in director Angelina Jolie’s “Unbroken” (2013).

From there on, Yoji became more serious about the craft of acting in the Australian film & television industry and where possible will use his martial arts background in Judo and Kendo to his advantage. Of course, he also endeavours to bring a little bit of Japanese cultural history into his roles, even if it’s done in a very sendup way as seen in “America V China – RAP BATTLE”. Overall he has been treating his career as a steep learning curve but has been enjoying ‘going to school’ on set at the same time.

Yoji’s character face is can be wizened, weathered, haggard while slick, deadly and inscrutable, making him ideal as a gangster, military, outdoorsy or bureaucratic type. Of course, he does like to go against the elemental grain as well by being the everyman and unspoken philosopher upholding good values. His lifelong goal is to connect with colleagues with similar backgrounds in the industry all around the world.

In the meantime, Yoji works as a graphic designer for a local company and loves playing tennis in his spare time.