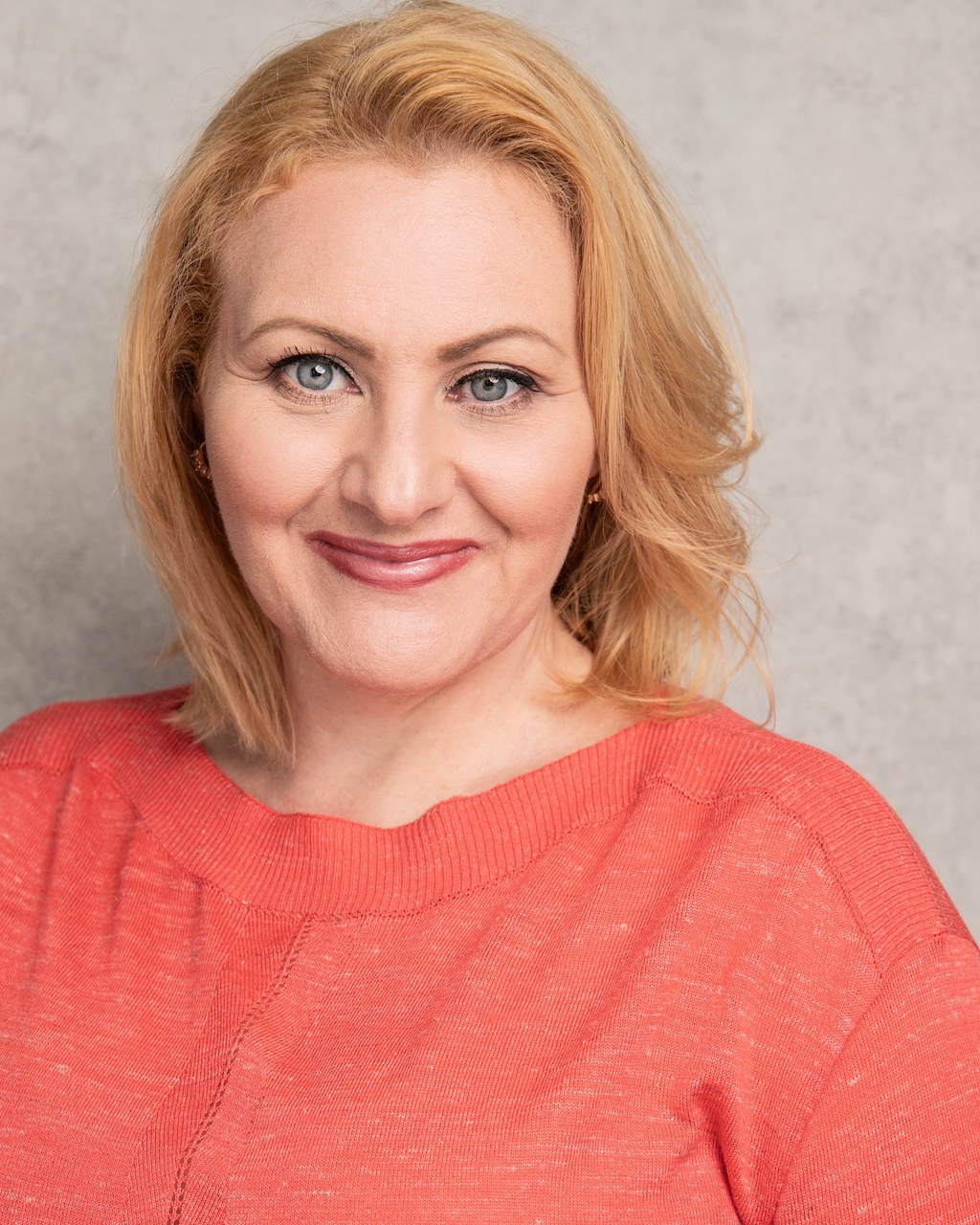 Trudi Camilleri trained in opera at Victorian College of the Arts in her hometown of Melbourne before moving to London to pursue her career further. Having begun that career at Melbourne International Festival in the Australian premiere of “English Eccentrics”, other roles that followed were as leads “Suor Angelica” and “Madama Butterfly”, Mimi (“La Boheme”), Sieglinde (“Die Walkure”) and Dame Nellie Melba (“Remembering Melba”). Her musical theatre roles have included Anna Edson Taylor (European premiere of “Queen of the Mist”) including the making of the Original London Cast Recording, Featured Ensemble/Cover of Queen Elizabeth I (“The Pirate Queen”) Cora (UK premiere of “Death Takes A Holiday”), Mother (“Ragtime”), Mrs. Fox (“Dad's Army – What a Song and Dance”), Astrologer (“Sunset Boulevard”) and Ida (“Honk!”).

Trudi has been heard on radio and television providing the vocal soundtracks for advertisements. She also performed cabaret with The Diva List and had her own one-woman sell out show “A Little bit of TLC” at Jermyn St Theatre in London.

Before returning home to Australia in 2021, Trudi was seen as Opera Singer in the international campaign for “Amazon Alexa”.