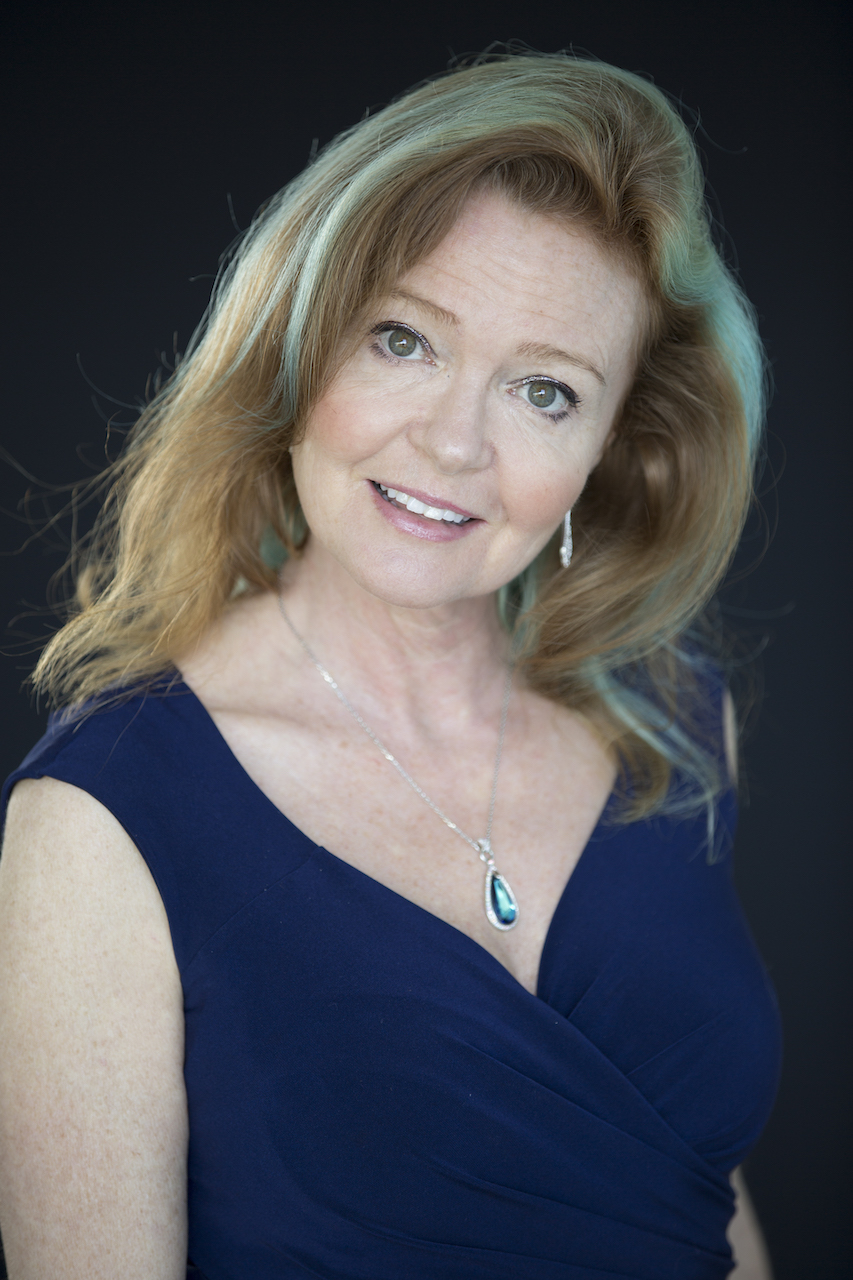 Tracy Suzanne Hardwick began her performing career at tender age of three appearing as a Bag of Gold in “Jack and the Beanstalk”. From the role of an inanimate object there followed many summer seasons and pantomimes performing in professional shows across East Anglia, UK.

At 13, Tracy went to study drama, dance, and musical theatre full time at a stage school in London called Italia Conti Academy of Dramatic Art. She was made ‘head girl.’ At 16, she went onto further studies at Arts Educational Schools in the Barbican Centre, and Old Street. She graduated with a musical theatre diploma.

Tracy’s first experience in film was at Pinewood Studios filming the cult movie “The Wall” with Bob Geldof and Pink Floyd. A season with the BBC followed filming with Ian McShane and Michael Kitchen in “Lovejoy” and a variety of performances in musicals “Dames at Sea”, “Merrily we Roll Along”, “The Rocky Horror Picture Show”, “Cole Porter Review” at Fortune Theatre, West End; in plays “Beasts of Luxury” (as Erzebet Bathory, a vicious murderess who killed 650 women in 1650) at Tiffany Theatre (LA), “Tango Till You’re Sore” at Finborough Theatre (London); as well as a variety of TV commercials, voiceovers and jingles.

Other theatre credits include a tour of Queensland with the QAC playing Dutch nun Sister Katherine in “Voices” where Tracy was able to take her daughter on tour with her and perform in Mount Isa, Atherton, Long Reach and Yeppoon amongst other ‘red soiled’ and ‘sun burnt’ destinations. She has enjoyed roles in local theatres, playing Shazza (Bridget Jones’ Australian best buddy) in “Bridget Jones Does Blackheath” written by Nigel Glassey.

Tracy has also performed in the many stage shows that she established and developed through TSH Drama over ten years ago. These shows combine poetry, comedy and musical theatre. Her keen interest in comedy—making people laugh and lifting their spirits—has been one of the main themes in these shows, as writer and director. They are performed with her students in children’s hospitals and elderly homes, bringing great joy to their audiences.

In addition to teaching, Tracy performs regularly in plays, TVCs, music gigs, television shows and film. She writes her own songs, performs and choreographs as Tra La La with other professional dancers. She enjoys improvisation, skits and farces. Just as importantly, she facilitates a group of special needs students, with whom she features in Katoomba, Blue Mountains twice yearly.

Overall, positivity is her mantra to success.