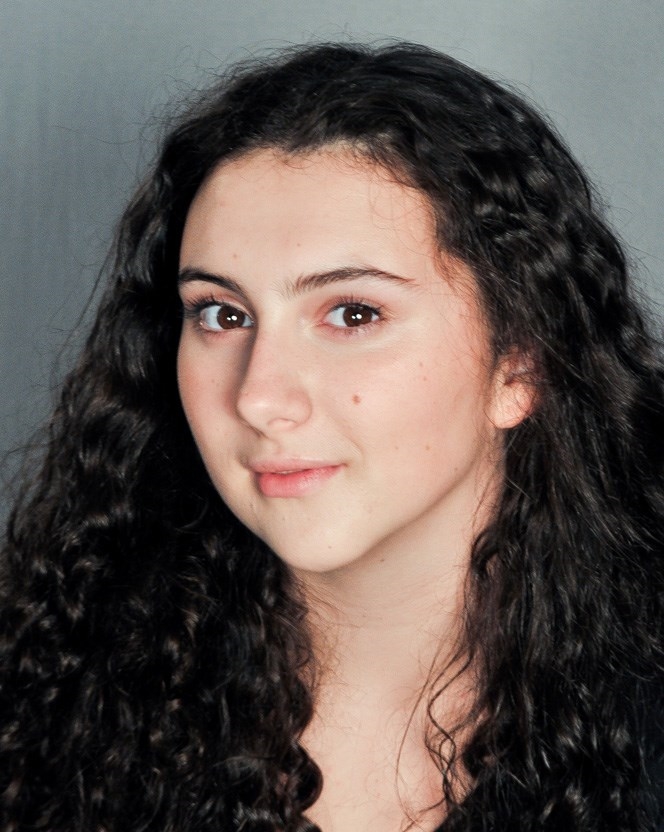 Teodora Avramovic (aka Tia) is a young actor who graduated Wollongong High School of Performing Arts (WHSPA), The Actors Assembly Teens, The Drama Studio and EGTC. She has been performing as an actor, dancer and singer since the age of three.

Tia is a citizen of both Canada and Australia having been born in Canada and now living in Australia. She is multi-lingual; her first language was English. She also speaks Serbian (Croatian) and basic Italian.

As part of The Actors Assembly Teens, Tia has filmed several scenes for film and television. She is always learning about—and enjoying—the business of acting. By developing her personal attributes and qualities, she continues being the best person that she can be, which is mindfulness.

Tia has many other skills that would enable her to perform in many scenes that may need these talents such as basketball, kayaking and swimming.

As a young aspiring actor Tia has appeared in several performances and tested her acting abilities in several types of acting styles. Appearances include: