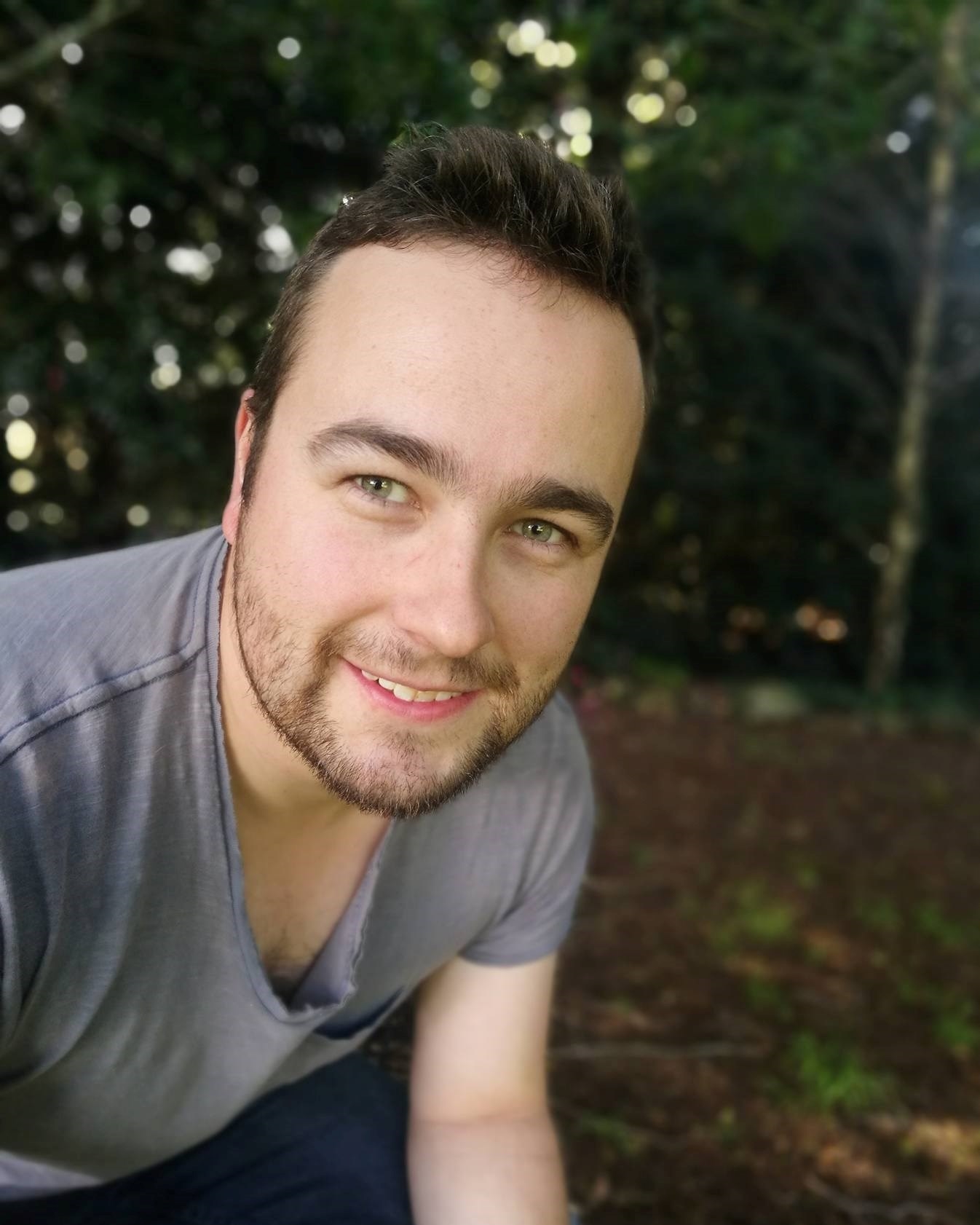 Ted Andrade (aka Edward John Andrade) has been acting and singing for most of his life and by the age of 27, has already racked up some impressive musical theatre credits to his name. His shows include “Anything Goes”, “Into the Woods”, “Guys and Dolls”, “South Pacific”, “Some Enchanted Evening” as well as starring in the titular role of J. Pierpont Finch in “How to Succeed in Business Without Really Trying”. As well as musical theatre credits, he has also starred in dramatic plays including “An Inspector Calls”, “A Chorus of Disapproval” and performed in the Street Theatre production of “Wayward & Absconding”, which was produced by PACT Youth Theatre.

Ted has performed as a solo artist in the concert “The Highlands Proms,” the New and Used Productions piece of “Songs of the Heart” and has released countless covers and online recordings under https://www.smule.com/ted1990.

Ted has attended NIDA Screen Intensive Workshops as well as training with world-class musical theatre performers and producers through the Australian Institute of Music (AIM). He received private classical vocal training and trained as a Tenor.

Ted has worked on such Australian TV shows as “Packed to the Rafters”, “Tricky Business” and on commercials for Youi insurance as well as being selected to model for the RMS’s “Drink Driving Campaign” shoot. His most recent screen work was in the short film “Wednesday” with valued friend and mentor Dave Letch. He looks forward to expanding his career in the entertainment industry.