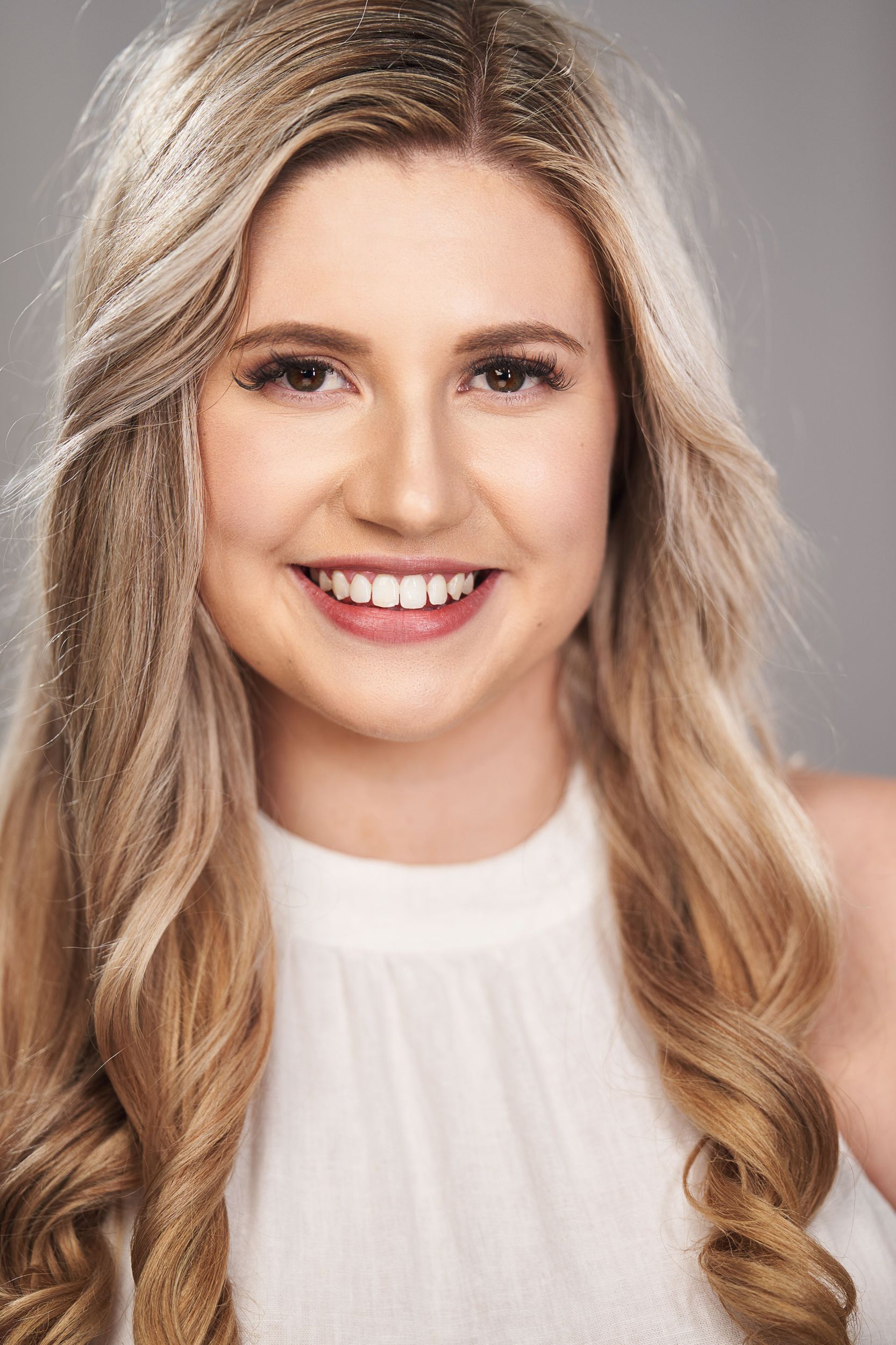 Originally from Hobart, Taylor Yost fell in love with performing at age 6 when she played the Star in her school’s end of year Christmas Concert. Prior to being accepted into the Queensland Conservatorium’s Bachelor of Musical Theatre she completed a Diploma of Film and Television at JMC Academy. Over the course of her studies, Taylor has had the opportunity to perform the roles of Cosette in “Les Misérables”, Julie Jordan in “Carousel”, Tina in “Personals”, Librarian/Ruth Two Bears in “Dogfight” and a Dream Ballet Dancer in “West Side Story”.

Taylor was also a soloist at the QLD Pops Orchestra concert “That’s Show Business” featuring Rob Mills and “The Sky’s the Limit” Cabaret with Faith Prince and Alex Rybeck; where she was given the opportunity to debut music from Dean Bryant and Mathew Frank’s new musical “My Brilliant Career”.

Taylor is a passionate and dedicated performer.