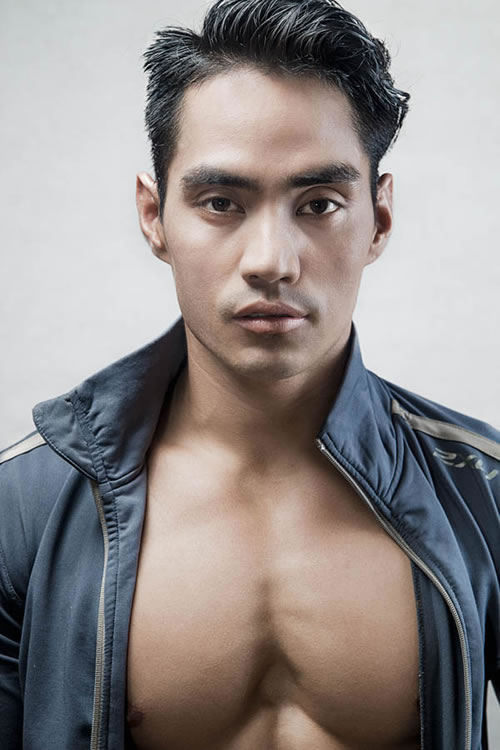 Born in Tumlingtar, Nepal, Sudip Sauden’s only dream in Australia was to contribute to the strikingly attractive landscape of its peoples. And there’s nowhere he can achieve this measure than as a model and actor. His best asset lies in a seemingly perpetual state of ‘barechestedness’. Although his homeland is a conservative society, he considers this freedom here to be a lifestyle by professional and liberal necessity. As a model, he owes his various states of undress to depth, poise, fashion impact and fixation within the human gaze, while holding himself to utmost standards. His colleagues share this same philosophy, which is why he tends to view them as birds of the same feather.

During his career as a model, Sudip has been a summer catalogue model for “Leather On”, in leather attire – the quality of his photographs were such that they were used to advertise the corporate website. He also promoted Adidas, Reebok and other individual designer brands for the “Ivy Runway Project”, placing him in high publicity with well-known Sydney fashion designers as well as for the subsequent year’s event. He straddled characters and genres for wedding photo and gothic art shoots associated with Studio 1A. He caught international attention as both a male and female character with an Afro hairstyle modeling for a ‘Body Beautiful Remix’ performance, so as to illustrate a modern take on commercialism.

Just as easily, Sudip has converted his ideology into the world of acting to a smaller degree. Whether he is familiar on the set of a photo shoot, commercial, music video or a short film or on a runway, he strives for the same typical depth: intense, silken-skinned, nonplussed, inscrutable, diligent, comfortable and holding the cards close to his chest – literally.