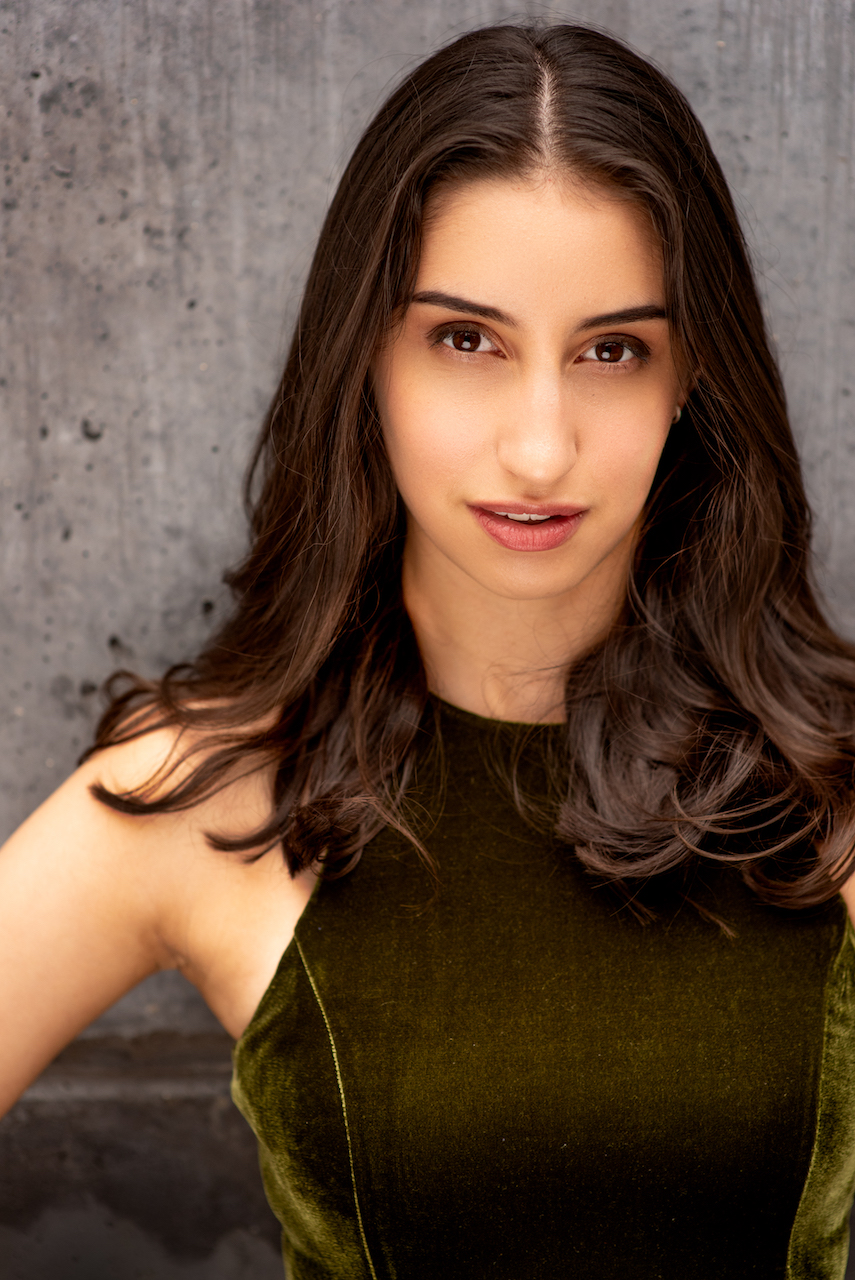 Stephanie Beza has been involved in the performing arts since the age of three. Her love for theatre and music encouraged her to learn multiple instruments including piano and alto saxophone. In addition to Music Theatre, she has passionately pursued Martial Arts (karate) since 2006. In 2014, she attended the Studio Short Course at the VCA.

Stephanie began her formal training at Federation University in the Bachelor of Music Theatre Program, where she played Velma Kelly in the production of “Chicago”. Upon graduating she wrote and performed her cabaret “Wonder Women'' at Chapel Off Chapel and appeared in Opera Australia’s “Faust”.

In the 2021lockdown Syephanie has been workshopping a new Australian Music Theatre piece, “The Breaths in Between” and creating a Melbourne Fringe Festival show “I’m a Raindrop, Get me Outta Here”. In addition to performing, she is completing a Certificate III in Auslan.

Henrietta: There's No One Better (Part 1) - Teaser from Story Box Library on Vimeo.