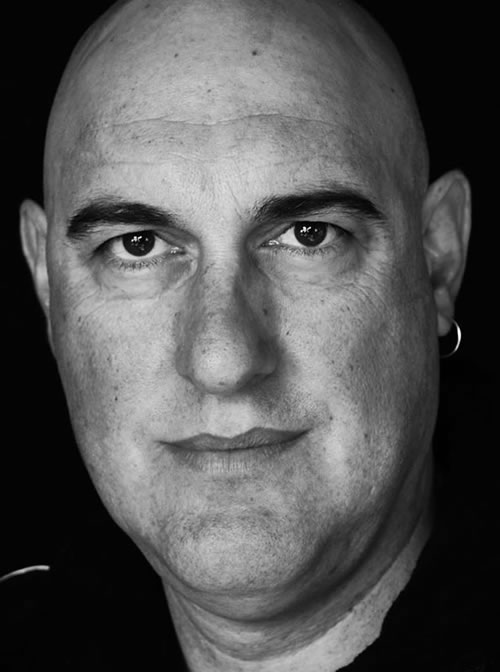 Stefo Nantsou is an actor/writer/director. He has acted in feature films, short films, web series, on TV and in over 200 theatre productions worldwide, playing a broad range of ethnicities such as Macedonian, Lebanese, Greek, Italian, Anglo-Australian, South American, North American, Samoan, Spanish and Russian respectively. He is adept at both comedy and drama, can play a variety of genres, and is best described as a versatile character actor. He has also directed over 130 theatre productions worldwide and written over 50 plays, having 3 books published in his almost 40-year career.

Stefo was resident director at Sydney Theatre Company 2009-2013 where he wrote, directed and acted in 10 original productions. He has also directed his plays for companies around Australia, Canada, Denmark, Germany, Holland, Norway, Hungary, South Africa, New Zealand and Wales.