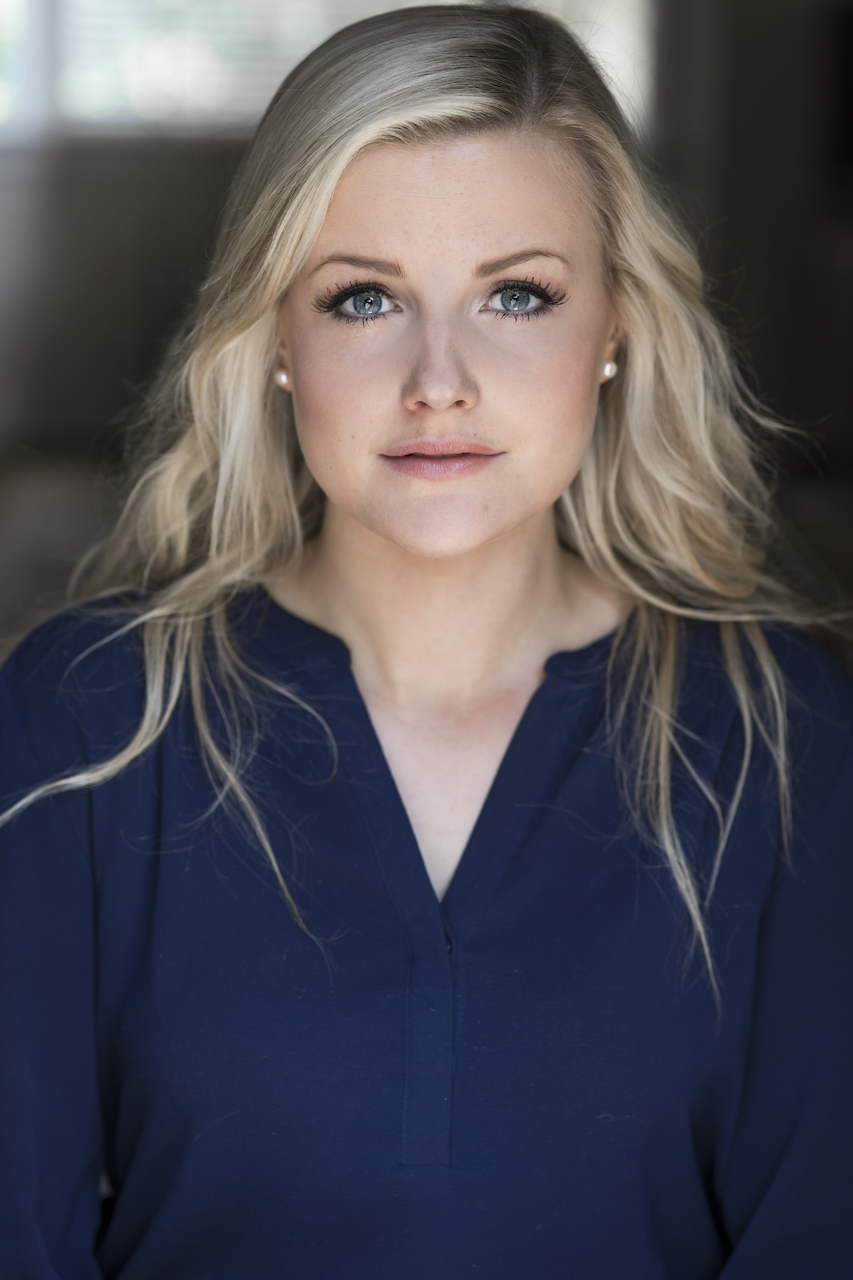 Sophie Morris is a singer, actor and presenter. She began singing aged 10 as Gretl in “The Sound of Music”, which sparked a love for being on the stage. Career highlights include performing major musical theatre roles such as Sophie – “Mamma Mia!”, Jellylorum – “Cats” and Sandy – “Grease: The Arena Spectacular LIVE”.

Sophie has performed many national anthems at high-profile sporting events, including the “Parker v Ruiz WBO World Heavyweight Title”, the “T20 Black Clash” and the “Rugby League Four Nations”. She has acted in film, television, theatre and commercial productions and has performed at numerous events including “Coca-Cola Christmas in the Park” and “The Silver Scroll Awards”.