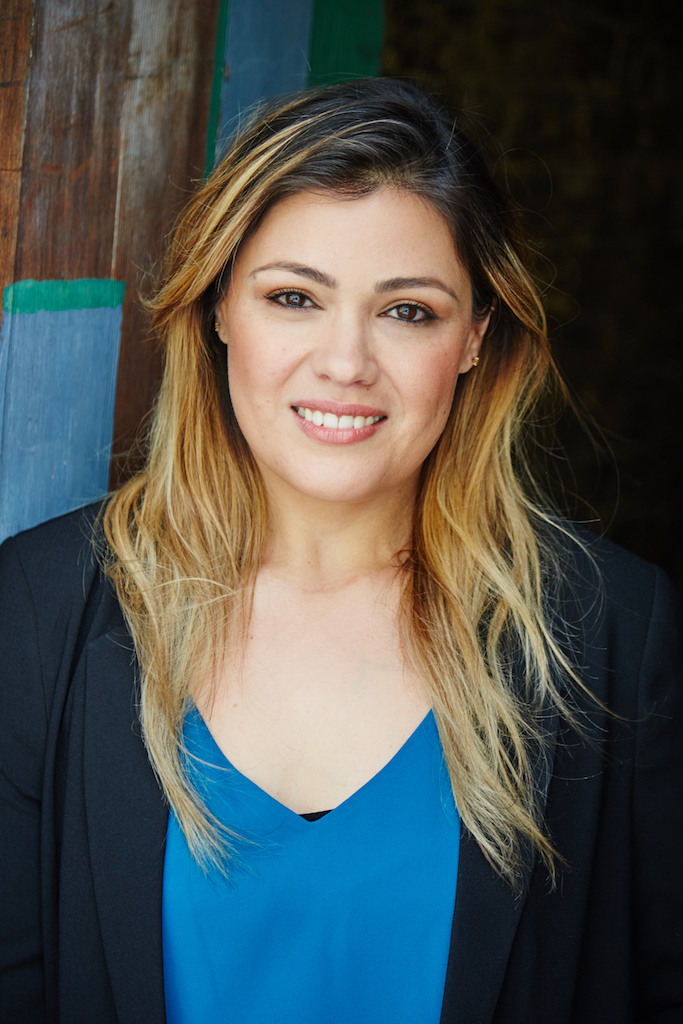 Silvana Lorenzo de Shute is a hard woman to pin down: her Uruguayan heritage, that is. While she proudly bills herself as an Australian citizen by birth, she attributes her artistic and literary influences as well as a soothing, inspiring love of people and music to her ancestors who are also from Spain, Italy, France, England and Nigeria – phew, what an eclectic, potent melting pot!

This all has given Silvana a leg up in showbiz; while she has made a self-assured and bold name for herself in ‘black box’ theatre from “In the Company of Ants” (2010 and 2011), “Mikey” (2010), “A Mouthful of Birds” (2009), “Songs in the Speed of Love” (2007) and “Rocket to the Moon” (2007), she is no stranger to the screen as well and is always ‘audition ready’. Her spirited assistance on student short films and documentaries alongside filmmaking stalwart Katherine Davis and ACTT mentor John O’Hare in “7 Days of Sydney – Eastern Beaches” (2010) and “Barry White Saved My Life” respectively has pushed her to commit her studies by correspondence for BA Stage & Screen Performance at UNE.

When Silvana isn’t too busy devising, producing, acting and singing, she is a doting mother to two beautiful, infectiously positive children.