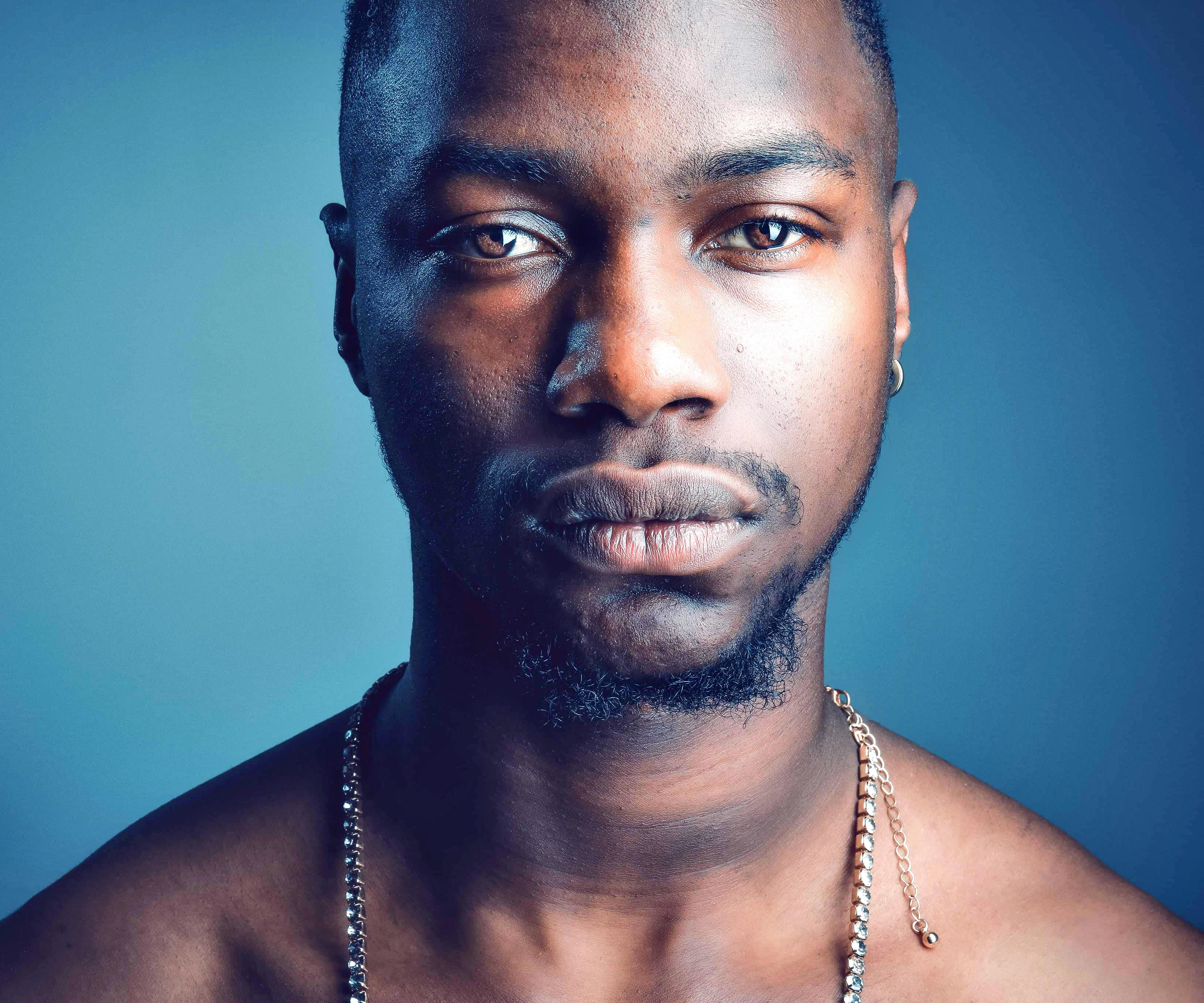 Sidique Swaray was born in Guinea West Africa in 1998, and moved to Australia in 2004 with his father. Eventually he was reunited with his mother and sister, who followed suit down under in 2008. He has grown up with a great interest and creative expression in the performing arts industry, and has been involved in several performances designed for the school community nationwide.

Sidique has been dancing for as long as he can remember, having been involved in various competitions, festivals and youth events. He has busted hip-hop and breakdancing moves with an amazing ensemble of boys for School Spectacular for 4 years in a row. In addition, Sidique was involved in a prestigious competition called Wakakirri Performing Arts, versing other schools as both dancer and public speaker. He performed in an ensemble in front of an audience nearly totalling 8000 people at Sydney Entertainment Centre.

For Refugee Week, Sidique was proud to be school ambassador in a team that was key to raising awareness about the struggles faced by refugees and asylum seekers. He also served the student council as a representative, where local political matters are close to his heart.

On the acting side, Sidique’s only but life-changing screen credit to date was to work alongside Australian veteran Alex Dimitriades and award-winning director Krive Stenders of “Red Dog” and “Kill Me Three Times” fame in the SBS’s gritty 2015 drama “The Principal”. It has inspired and furthered his engagement within the entertainment field, giving him a chance to build upon his dramatic skills while learning more about the fact. He counts his parents’ support as being integral to his pursuits during and outside of school hours – and beyond, both professionally and personally.