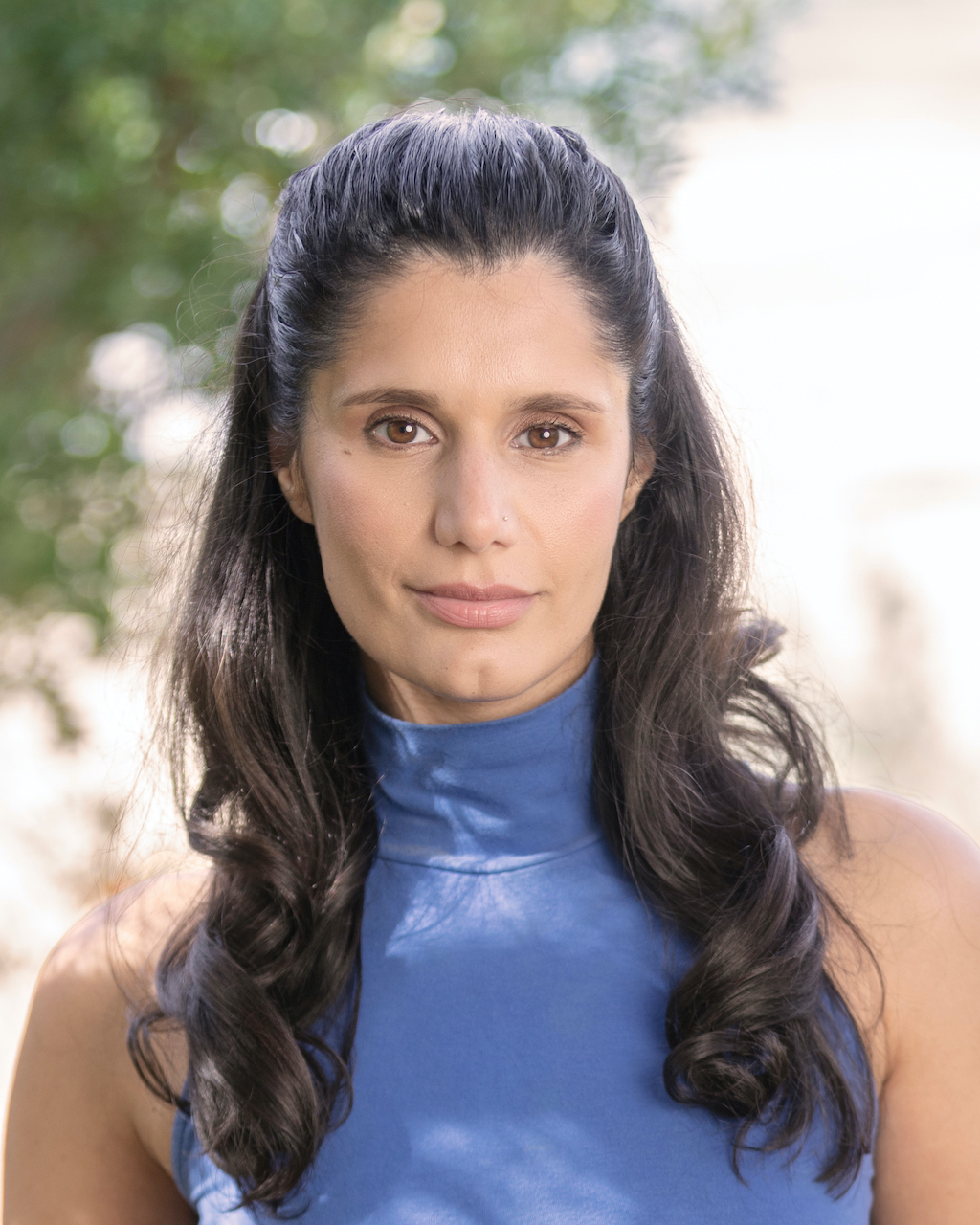 Growing up, when Serah Sinnathamby wasn’t watching films in her father’s independent cinema, she was spending time with her mother recording celebrity impersonations onto a Dictaphone. She found self-expression through writing at an early age and begun to take performance classes as a teen. She trained thoroughly during her early and mid-twenties and is a proud film geek.

After completing a degree in creative arts majoring in performance and writing, Serah learnt the ropes behind the scenes, taking on a role as an Associate Producer on children’s television program, “Kids WB”. She has since worked on a variety of productions that have given her a great appreciation of the holistic process of film & television.

In 2017, Serah created and featured in the satirical web series debut “Lucky Country”, a passion project that has been years in the making.

With a meticulous skincare regime and laser focus on excellent acting, Serah continues to set high her aspirations of contributing her weird, witty and introspective voice to the industry.