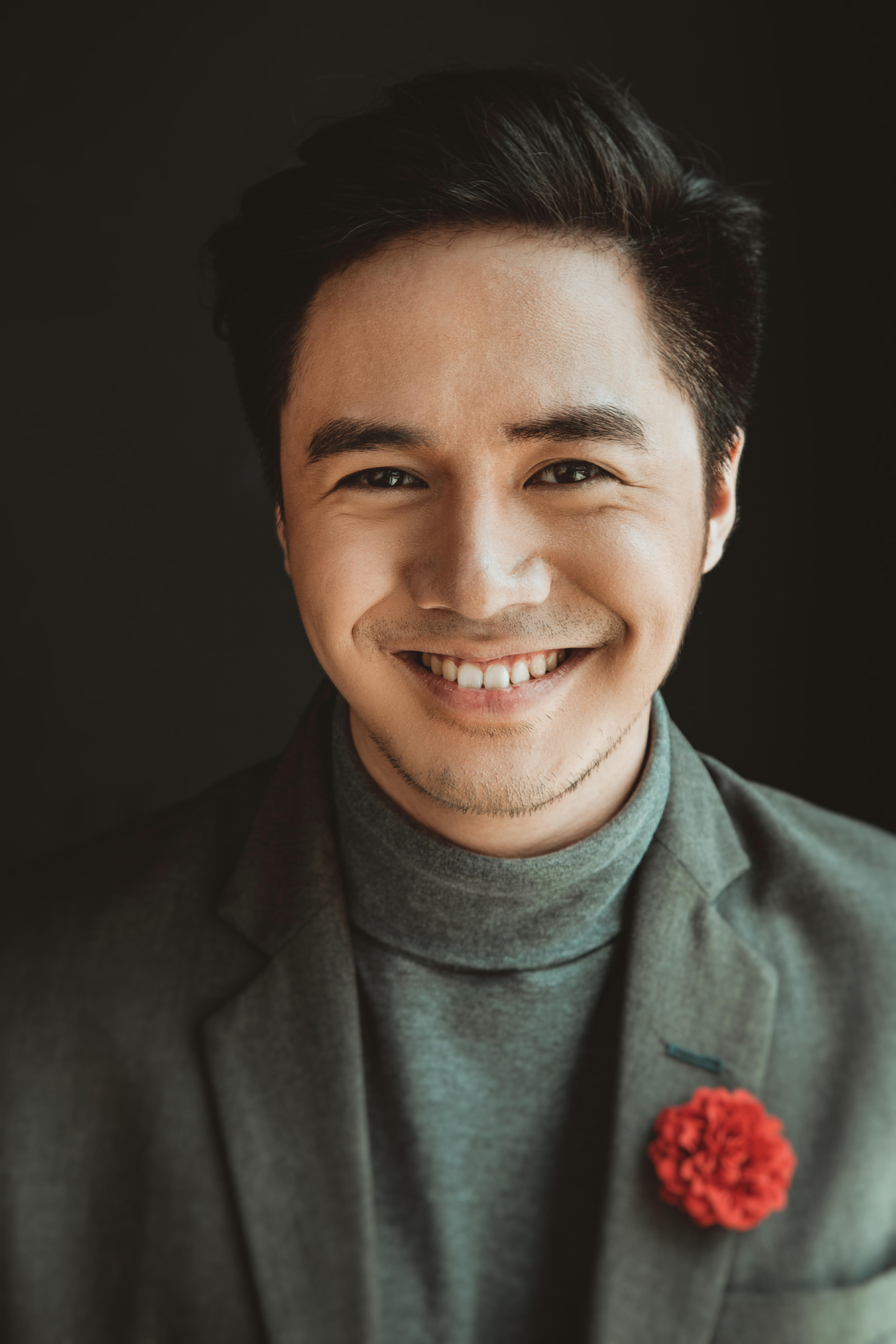 Sam Concepcion (aka Samuel Lawrence Lopez Concepcion)—born in Manila, Philippines—is a Filipino singer, dancer, actor, VJ and host. He emerged as the winner for the Big Division of “Little Big Star Season 1 in April 2006. He currently has a contract under STAGES and ABS-CBN's “Star Magic”.

Concepcion began with a total of 12 theatre roles and participated in various plays even at a young age, including the role of Edmund Pevensie in the local stage adaptation of “The Lion, The Witch, and The Wardrobe” and “Mr. Noah’s Big Boat”. He has been in the titular role of “Peter Pan” from 2002 to 2012. Aside from theatre roles, he has acted in movies including “Way Back Home” and “Shake, Rattle & Roll 13”. He acted in his first lead role in 2012 in the first Filipino musical film entitled “I Do Bidoo Bidoo: Heto nAPO Sila!" He had his first role in television in ABS-CBN's “Mga Anghel na Walang Langit”, and his major break as Boy Bawang in the fantasy series "Super Inggo”.

In 2007, Sam launched his self-titled album under Universal Records, which was certified Gold by the Philippine Association of the Record Industry. He also launched two other albums “Pop Class” (2010), and “Forever Young” (2011). The latter was his biggest hit, hitting the charts at Number 1 for seven weeks in a row. I

In 2008, he was chosen by Dreamworks to sing the theme song of the animated movie “Kung Fu Panda”, entitled, ‘Kung Fu Fighting’ which was included in the Asian soundtrack album. With this project, he is the first Filipino artist to have collaborated with Dreamworks.

Sam was also given a representative role by the Department of Tourism to the Korea World Travel Fair (2006). He was also chosen by the Philippine government to sing in front of the President of the Philippines, Gloria Macapagal-Arroyo and top world economic leaders during APEC's Business Advisory Council Gala opening. He was awarded by the United Nations Youth Association of the Philippines the prestigious UNAP 'Outstanding Youth Leader' award given in Malacañang Palace in 2009.