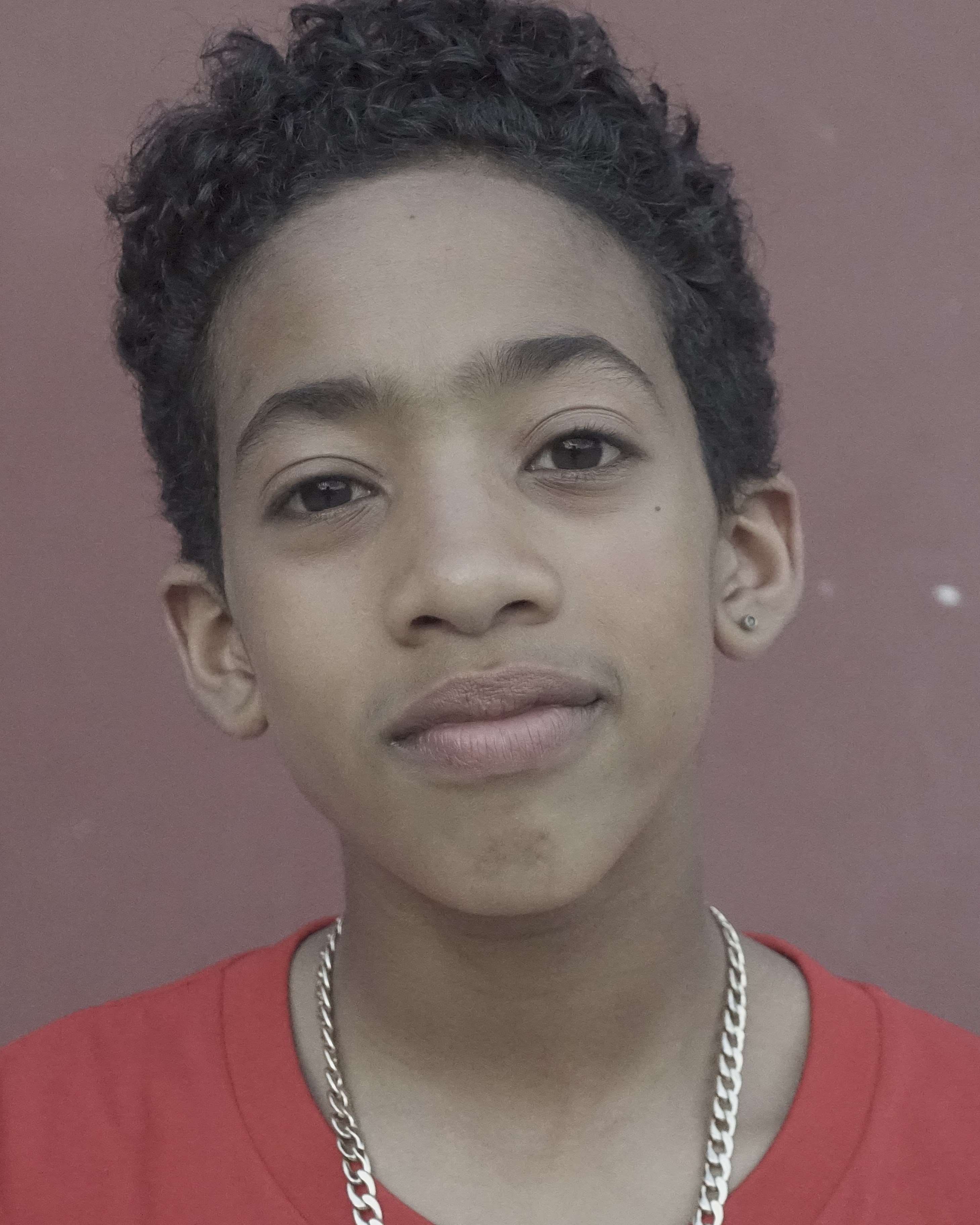 Rome Champion is a 12-year old Triple Threat. He shines bright on the acting, dancing and singing stage. He is known for his boyish charm and confident stage presence. He poses great expectations for himself, something that is to be commended at such a young age. He comes from an active family of entertainers and so naturally has great discipline in applying himself to pick up lines, lyrics and choreography. He is very passionate about the arts. His accolades thus far really reflect his commitment to becoming a great and sought-after entertainer.

As the only boy in his age group, Rome was chosen out of 500 auditionees to be a part of a 10-week intensive with the infamous Oneill Twins (New Zealand, The Royal Family, Parris Goebbel). The intensive focused on strengthening his ability in dance, choreography and stage presence.

Rome played a supporting role as Fletcher, the son of Paulini’s character (made famous by Whitney Houston). He quickly became a cast/crowd favourite and toured nationally in front of sellout audiences. For publicity, he made appearances on Channel Seven’s “The Morning Show”, “Sunrise” and Channel Nine’s “Today” as well as featuring in newspaper magazines and blog interviews.

In 2018, Rome made his six-episode debut on a streaming service Netflix in “The Pine Gap” as Andre James, the son of an American military mother living in Alice Springs.

Rome was the youngest in the well-known “Ready Set Dance” crew starring young triple-threat Aussies across dance, acting and singing. The 2019 series was created for younger kids and designed to build life skills where he helped talk and demonstrate them through mad moves in order to help little ones build their confidence, co-ordination and creativity.