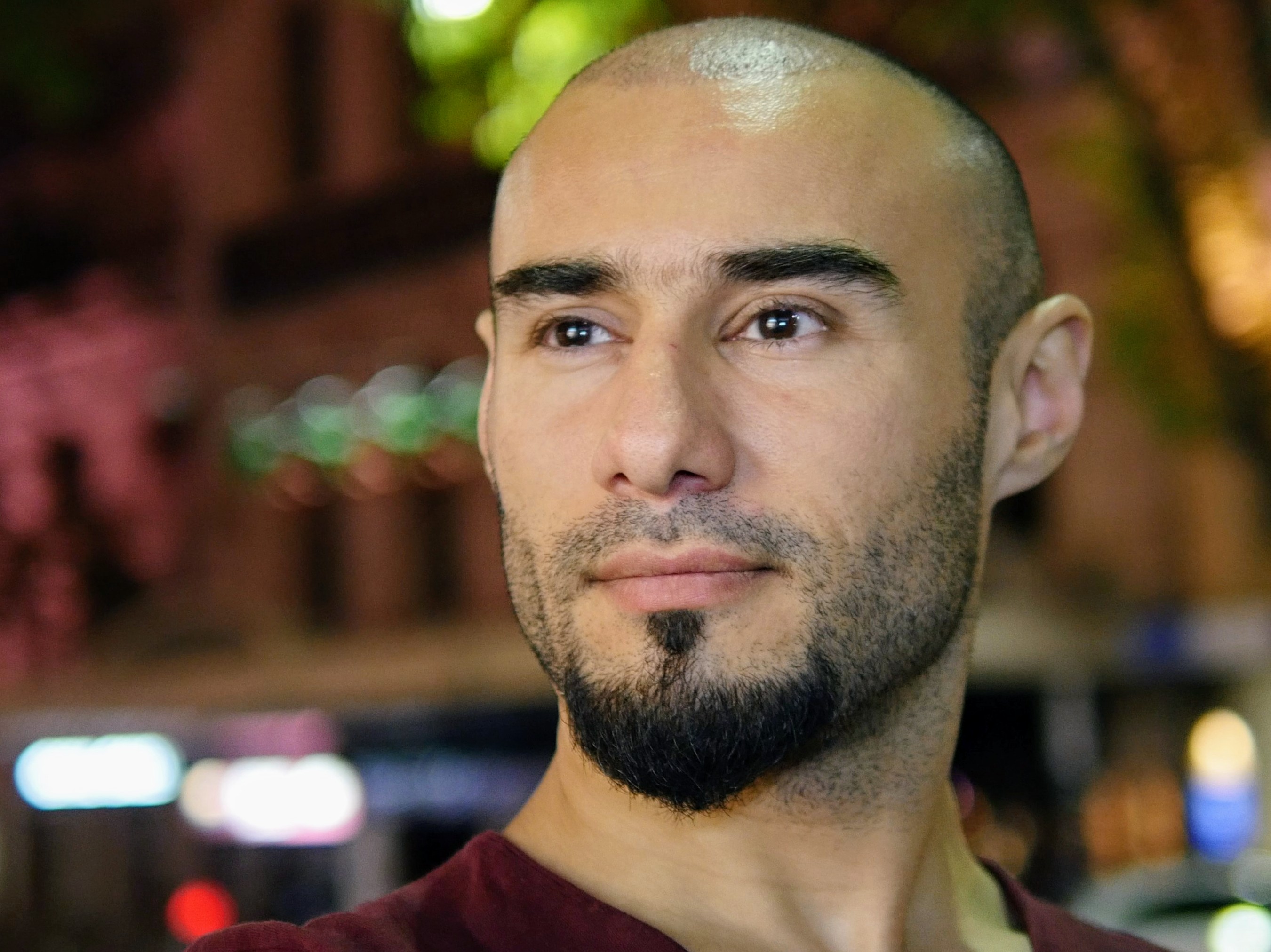 Reabar Othman is a Syrian-born actor who has called Australia his home since 2011. He came to study film, became a citizen in 2015 and has been training in acting from 2016 and concurrently. To date, he has partaken of more than forty courses/masterclasses/workshops with great mentors such as Kim Farrant in Melbourne, Larry Moss in Los Angeles, Susan Batson in New York as well as the late Elizabeth Kemp.

Not only that, Reabar is an upcoming filmmaker with chameleonic sensibilities, both in appearance and storytelling depth. He speaks both Arabic and English fluently, and continuously in touch with both Middle Eastern and Western cultures.

Since moving to Byron Bay in 2020, Reabar has taken to farming, woodworking, and building with natural materials. As an actor he can now bring those skills onto stage and screen in a more authentic and integrated way.