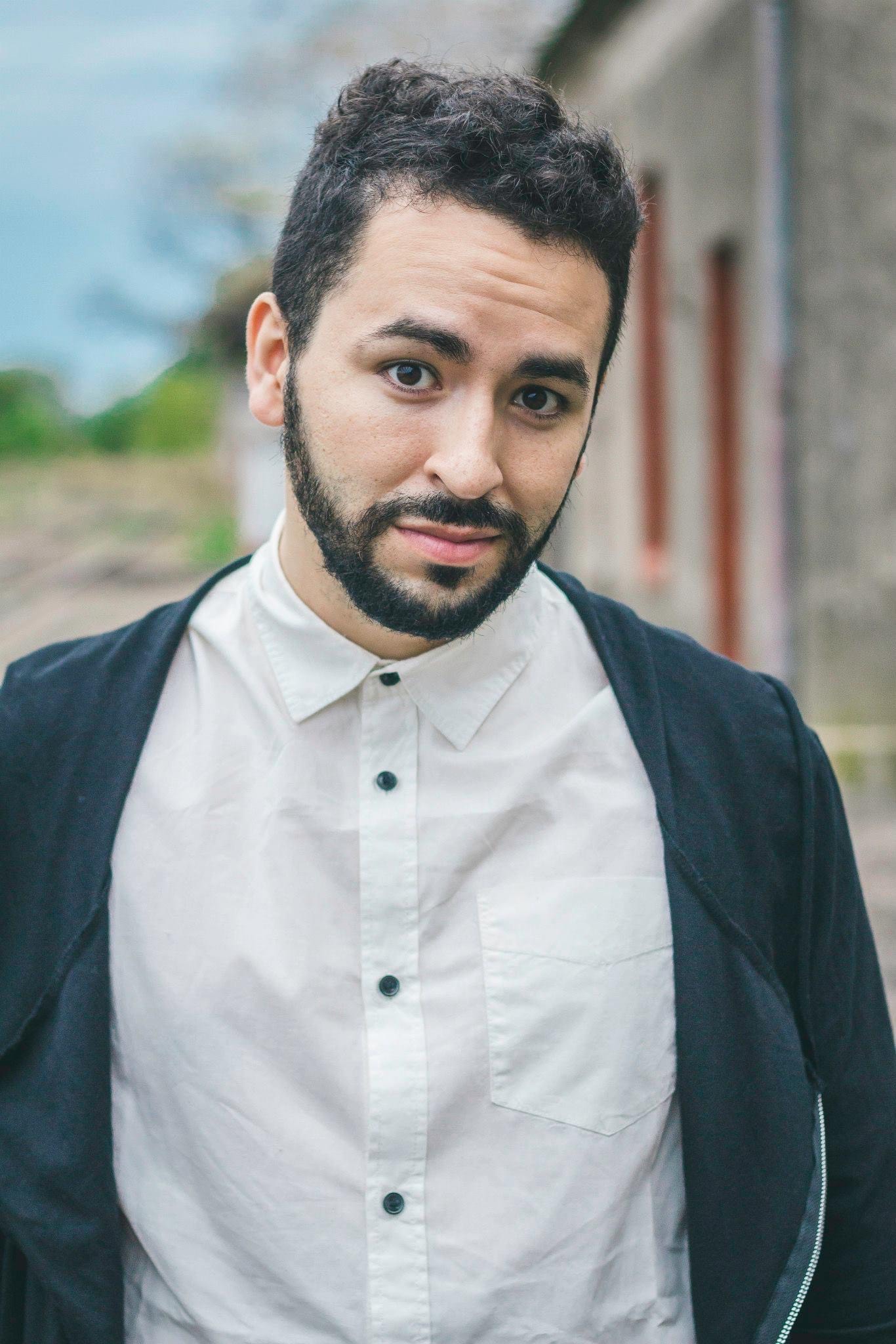 Argentinian-born Patricio Ibarra began his career by being part of small productions in the off-circuit like the “The School of the Upside-World” musical by Eduardo Galeano (Matorra-Ocampo), “The Journey of the Luna's Siblings” (JUCUM) and “Dido's Queen of Cartage” (Marlowe) by Monica Maffia.

While living in London, Patricio completed an internship with London Arts Radiant with plays like “Obsession” and “Relentless”, which involved travelling to the Fringe Festival in 2014. As a playwright, he also wrote “Lodebar Land of Oblivion” which was based on Orwell’s 1984 and biblical texts, and which toured around Argentina.

In 2017, Patricio played Dewey in a local production of “School of Rock” with Musical Players. He was involved with the House of International Theater in Copenhagen, as part of Labs in Storytelling, Space, Adaptation and Genre. This led to ensemble and collective creation of different pieces.

He studied at Buenos Aires on Broadway in 2012 (Arg/NYC), Da Capo for musical theater (Arg), Cachimba for Lecoq training (Arg) and Hernan Matorra for repertoire and vocal training (Arg). In addition, Patricio undertook the Musical Theater course in RADA (London) and the American Conservatory Theater semester program in 2019 (SF-USA).

Patricio is now based in Sydney, Australia where he has worked in commercials for Mypher and Lush Cosmetics.