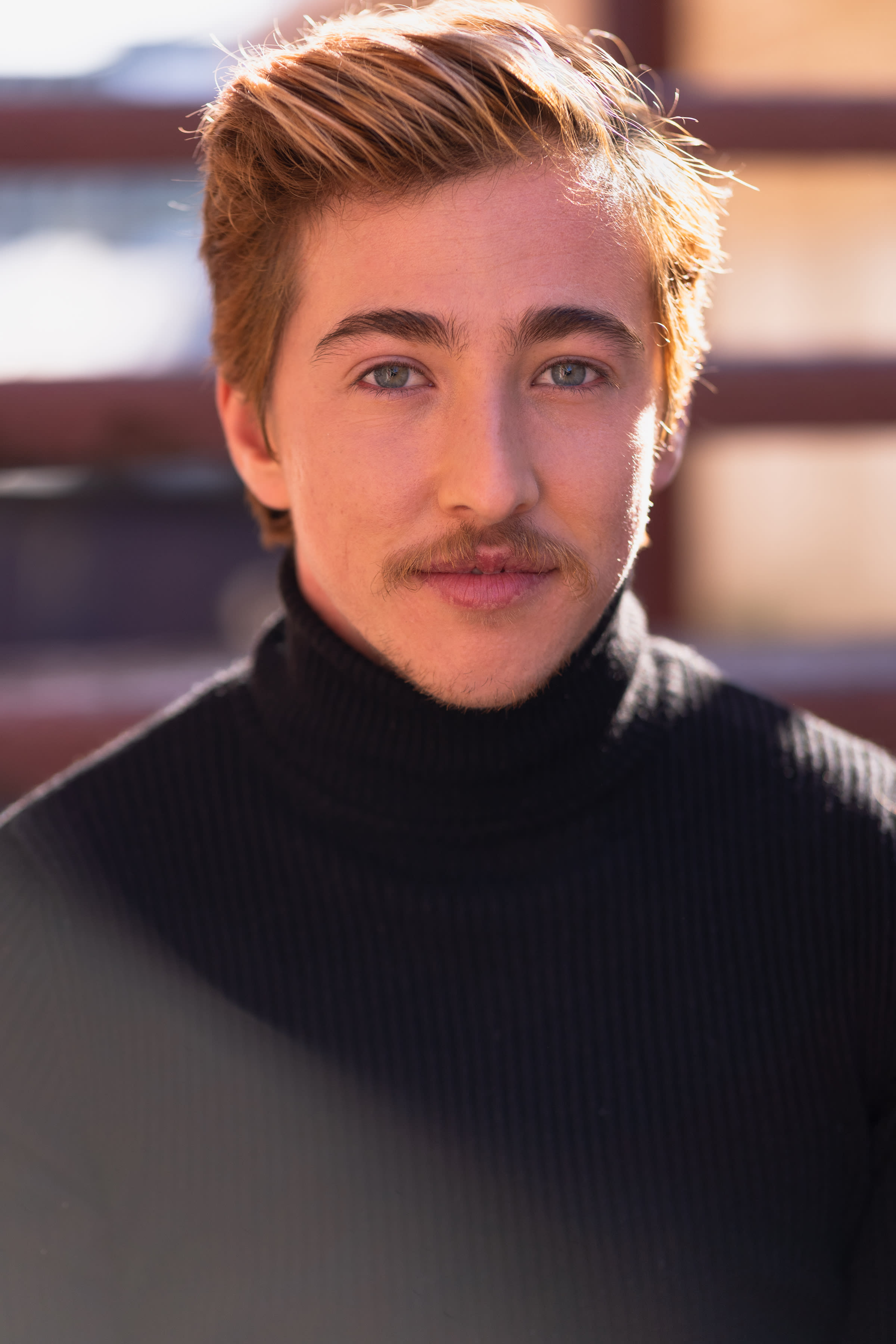 Oliver Ayres is a queer actor and theatre maker who divides his time between Melbourne and Sydney.

He began acting in musicals during high school, and in 2012 he was selected for NIDA’s Young Singers Studio course and studied musical theatre under the tuition of Sheridan Harbridge. He studied the first year of a Bachelor of Stage and Screen with Charles Sturt University, before he transferred his learning to Sydney Theatre School for a Diploma of Arts.

He travelled to Scotland in 2015 to perform “Who’s Afraid of The Working Class” at the Edinburgh Fringe Festival. In 2016 Oliver performed in the one-man play “Kaleidoscope” (Montague Basement) with the Sydney Mardi Gras Festival at KXT, and worked with playwright Declan Greene on his new play “The Homosexuals” (Griffin Theatre Company, dir. Lee Lewis) as an actor through the workshopping process.

In 2019, he moved to Melbourne and is currently studying a Bachelor of Fine Arts in Theatre at the Victorian College of the Arts. His most recent work is “Adam” (Gasworks) for Midsumma 2020, as well as numerous original devised pieces throughout his degree: “Shrine Time” (dir. Penny Baron), “Red Light” (dir. Robert Draffin), and “Whale Fall” (dir. Jolyon James).

In his spare time, Oliver is also a writer, poet, painter, musician and composer.