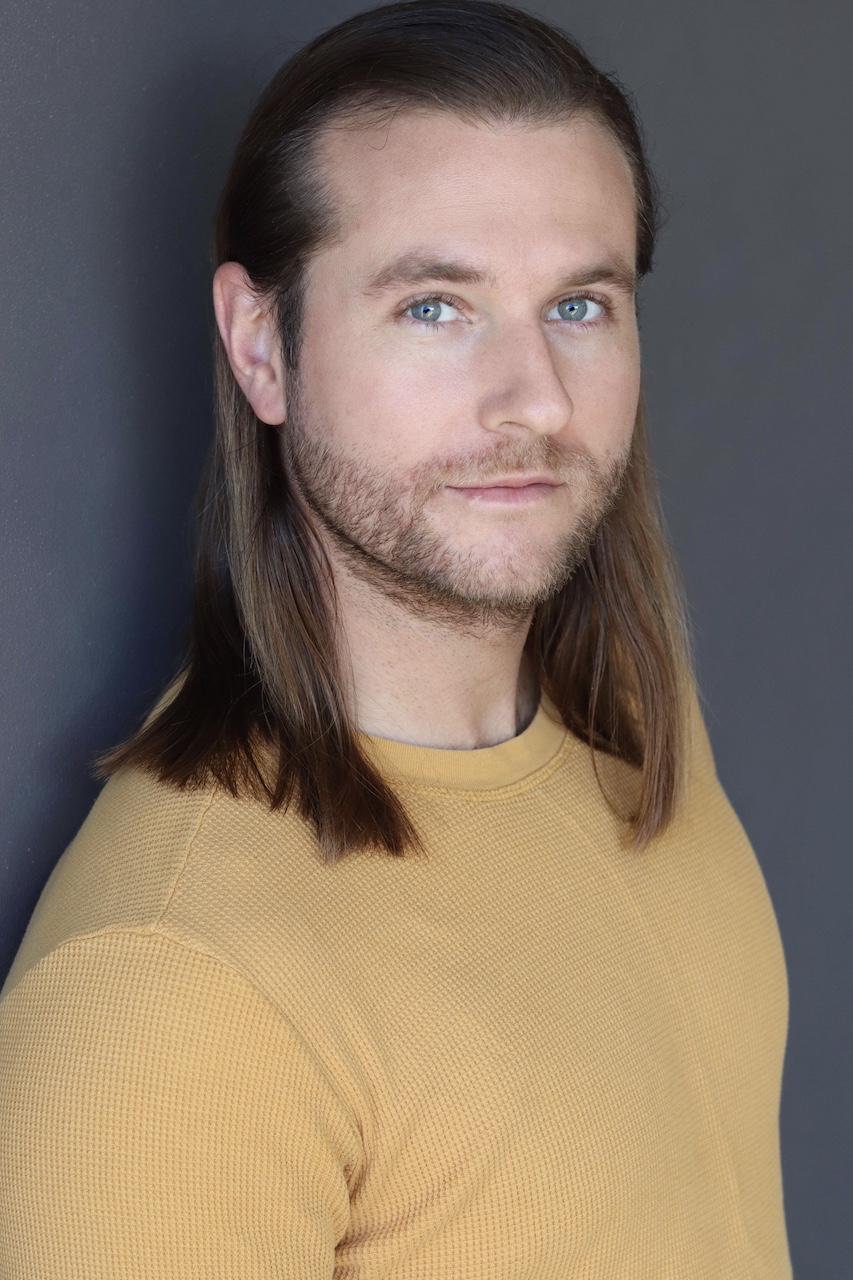 Nick Errol discovered his passion and honed his skills as a dancer, singer and actor through community theatre in West Auckland. In his teens he became a principal actor for the National Youth Theatre Company, being cast in numerous roles such as Max Detweiler in “The Sound of Music”, Joseph in “Joseph and the Technicolor Dreamcoat”, Danny in “Grease” and Troy Bolton in “High School Musical 2: On Stage” NZ Premiere at the Aotea Centre. In 2010, he played the role of Private Brooke in the Ian Sharps feature film “Tracker” by Eden Films and the NZ Film Commission. Then in 2014 he played a Nazi Stormtrooper with the South African international cast of “The Sound of Music” at Civic Centre, Auckland.

In his early 20’s, Nick competed as a boxer, travelled the world and settled in Perth to study Musical Theatre at the Western Academy of Performing Arts (WAAPA).

Now living in Sydney, Nick’s credits has included the Cop in “The View Upstairs” at the Hayes Theatre directed by Shaun Rennie; featuring in Zinus’ TVC campaign “Tales from the Box” at Mirada Studios, shot in Thailand; and “The Lost Voice of Anne Bronte” with Whittaker Players.

Nick works as a creative behind the scenes in addition to performing; notably as stills photographer on the short film “The Pool” and as stage manager for “The Lost Voice of Anne Bronte”.