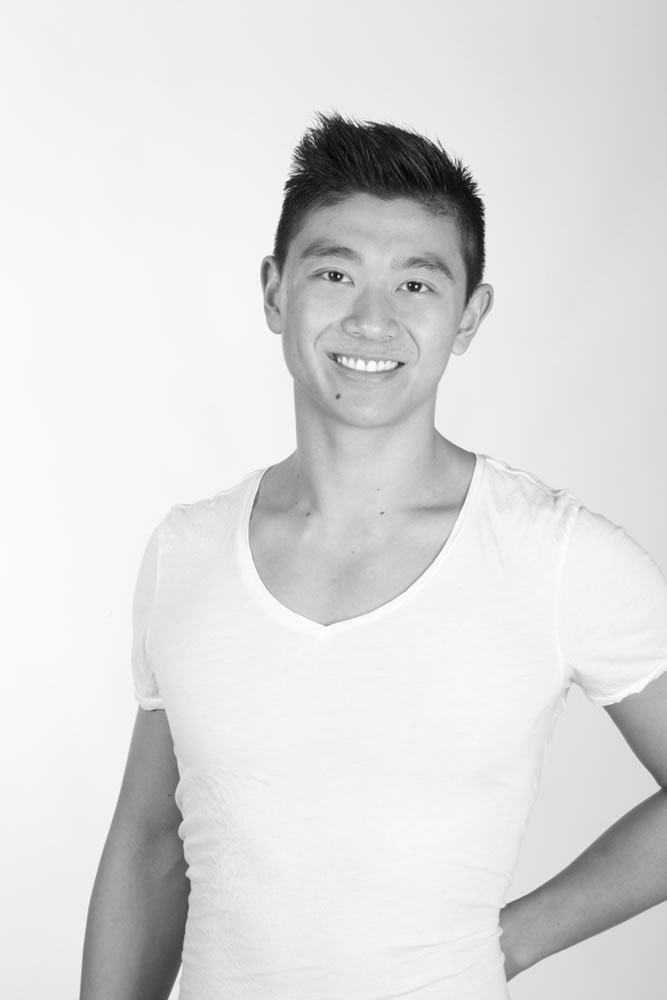 Australian-born with entertainment in his genes, Nicholas Allan Li has been educated in some of the world-class institutions with the best teachers. He graduated Newton High School of the Performing Arts (NICA) in 2010, before studying full-time ballet at Tanya Pearson Classical Coaching Academy. There, he performed with Sydney City Youth Ballet for 2 acclaimed seasons.

After finishing his studies, Nicholas was accepted Into the Western Australian Academy of the Performing Arts (WAAPA), excelling in Contemporary dance. He soon received a contract to work on a larger scale for Disney’s “The Lion King” as Ensemble, which became a highlight of his career. Following the national tour, he joined Celebrity Cruises liner as a production dancer/aerialist performing on board the Equinox.

Nicholas’s credits include performing for “So You Think You Can Dance Australia”, Bangkok’s “New Year’s Eve White Party” and “Sydney Gay and Lesbian Mardi Gras” After-party respectively. Thriving on the audience’s palpable, organic energy, he has developed essential people skills in tandem.