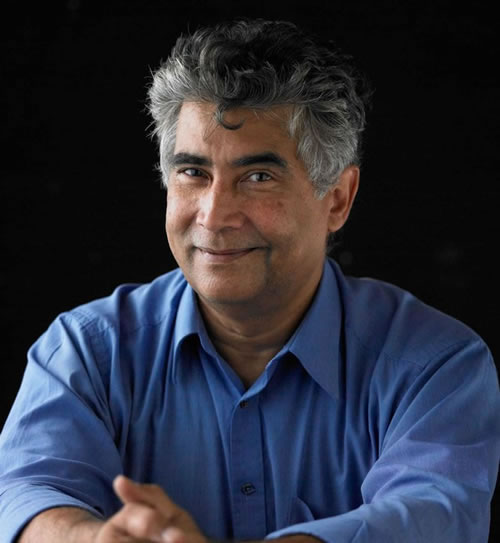 Monroe Reimers is a seasoned actor, voiceover artist, teacher, newsreader and screenwriter who can quietly boast over thirty years of experience in the performance industry, going back to his 1979 feature film debut on “Hoodwink”, which was nominated eight times by the AFI Awards. As a NIDA graduate who has a pragmatic view on the three decades-long growth of the industry that he loves, his ambiguously portrayed ethnicity (whether it be Indian, Polynesian, Southern European, Hispanic or even Eurasian) often took a backseat to the authoritative yet gentle veracity of his talent. In fact, he has often played a doctor throughout his career.

Monroe takes a similar grip on the adventurous, semi-biographical, coming-of-age element in “Race the Sun” (1995) sharing the same space as Halle Berry, James Belushi, a young Eliza Dushku and Casey Affleck. He also has acted opposite local luminaries the likes of Jack Thompson, Hugo Weaving, David Wenham, Judy Davis and Michael Caton. Based on J. M Coetzee’s novel, Monroe’s latest feature “Disgrace” (2008) was a significant sociopolitical piece on racism, rape and cavalier abuse of authority in post-apartheid South Africa with John Malkovich. He was on the right side of the law in “Better Man” (2013), integral to the outcome in the real-life case of Van Nguyen’s crime as a drug mule in Singapore. At times, he’ll go for more lighthearted fare, such as popular children’s TV series “Spellbinder”, “Time Trax” and “The Girl from Tomorrow” in the early to mid-90’s.

He also has brought his firm, savvy, dexterous and glossy gifts into theatre, notably having worked with Melbourne Theatre Company and NIDA. Indeed when you look at his works, this Sri Lankan-born Australian finds value in the ingenious, histrionic collaboration and zeitgeist-like filmmaking that is arguably ahead of the times.

As teacher, Monroe also has been able to pass his hard-won lessons onto actors of all levels, as well as those in the corporate and migrant world. Fifteen years as a Radio 2RPH and ABC Radio National newsreader has enabled him to specialise in developing voice and speech in the workplace and speaking English with a neutral accent, all the while never losing sight of ethnic self-identity.