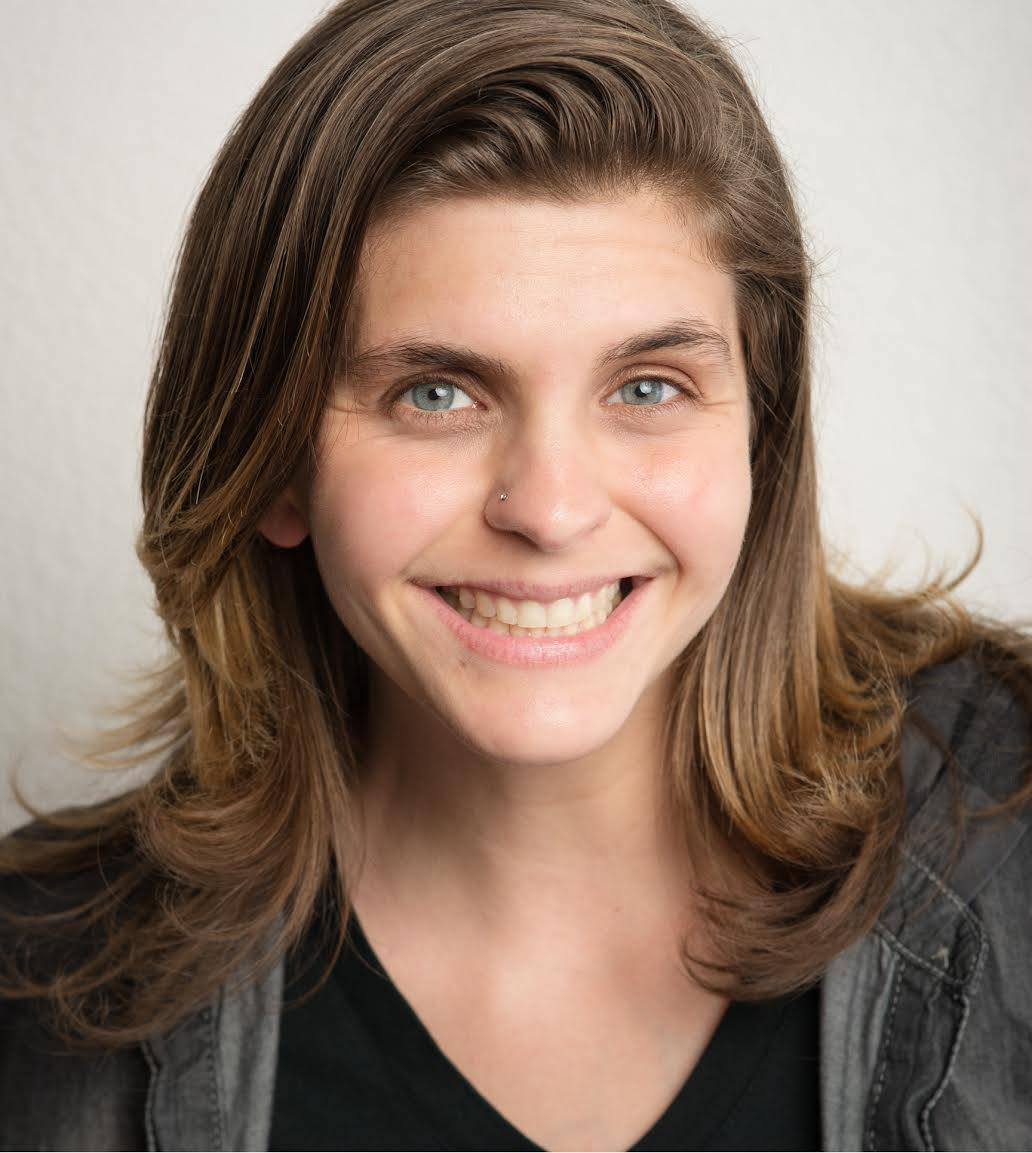 Michelle Mary Schaefer hails from the United States which she has been performing (dance & music) since the age of four, and began her career as an actress at the age of 12 participating in various theatrical and film productions.

Michelle is Deaf but doesn’t allow her Deafness stop her from obtaining roles which she does an amazing job bringing the characters alive. In all of her productions, she has the ability to communicate the characters’ dialogue either in American Sign Language (ASL) which she is fluent in; speaking the lines or even to sign and speak at the same time depending on the role requirements and on the director’s preferences.  She has been in the award-winning production, Mark Medoff’s “Children of a Lesser God” portraying Sarah Norman as the lead where she got numerous of positive reviews based on her showpiece performance: ‘The female lead is very powerful and remarkable which is better than the film version,’ Borek said.

Acting has always been Michelle Mary’s passion which gender casting has never stopped her from portraying Billy in Nina Raine’s “Tribes”. This makes her the first Female Deaf Actress for that coveted role, having led the audience to be in disbelief. ‘Schaefer does the character of Billy justice even though she’s a female playing a boy’s role,’ Mott said.

Michelle looks forward to more theatrical, films, and television projects to challenge her acting ability and bring the characters alive. While Schaefer, is not acting or auditioning she is always creative by developing scripts.