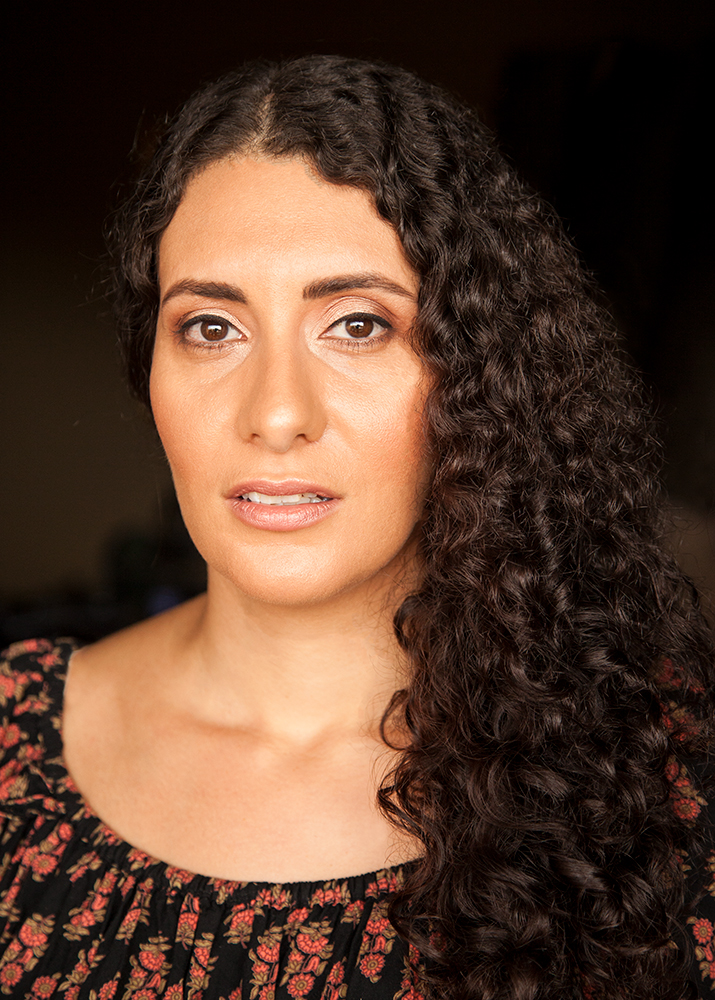 Melinda Nassif was born in Sydney, Australia and comes from a Lebanese background, growing up in the North/West of Sydney. Having worked in the TV and Entertainment Industry for over 10 years in various roles she has established a great understanding of the industry professionally.

As an actress, Melinda has a depth and understanding of what it takes to transform into character. Her naturalism as well as technique always brings a captivating performance. With her interest in dramatising social and cultural awareness to the audience, she has performed in theatre productions co-starring with Mamdouh Habib (as Egyptian/Australian Guantanamo Bay Prisoner) in “Waiting for Mamdouh” as well as performing “661″ at NIDA Parade Theatre and the bAKEHOUSE Theatre for Adelaide Fringe Festival. Other credits include Greek/Australian play directed by Tony Nikolakopoulos “Baraki” at Sydney Fringe Festival.

Her love of performing has also led Melinda to form the band The Mezcaltones, which perform Tex-Mex Tarantino-esque music. She dances, plays percussion instruments and is a backup vocalist. They perform in the Northern Beaches and Inner West at various venues and have played at the Sydney Blues and Roots Festival, Narrabeen Lakes Festival. They were invited to play again at the 2020 Tamworth Music Festival in January. You can visit the Facebook page: https://www.facebook.com/TheMezcaltones or website: www.the-mezcaltones.com

Melinda also has a passion for movement dance and previously taught Nia, which is a holistic practice, incorporating healing arts, dance arts and martial arts. She currently is a Nia Blue Belt & Nia 5 Stages Instructor.