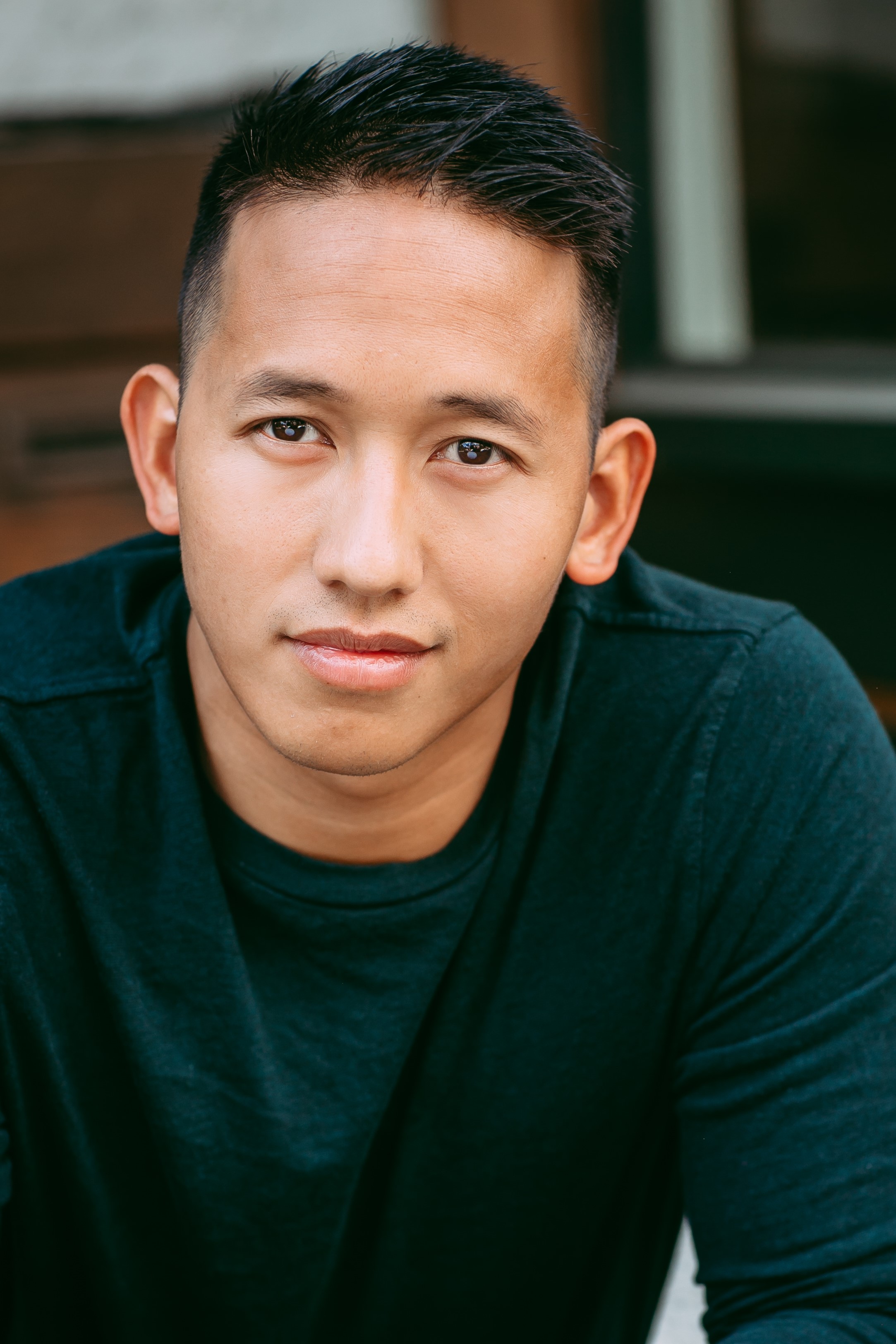 Max Vaccu first discovered his love for acting at Actor Centre Australia (ACA); he then relocated to Canada to continue his training at Vancouver Academy of Dramatic Arts (VADA). It was also there in Vancouver that he had some of the first profound experiences in the industry, be it acting, writing or directing, and from there, developed a firmer grasp and deeper understanding on the process of film-making as a whole.

After Canada, it was time to explore the film industry in the United Kingdom. Max hit the ground running and landed a role on the TV show “Doctors” on the BBC network not long after arriving in London, getting his chance to show off his acting chops on the small screen for the British audience.

Beside his skills in acting, Max is also a highly-skilled martial artist. He moved to China in 2011 and enrolled himself in the Bachelor program of Beijing Sports University, majoring in Sanda (also known as Sanshou), a full contact Combat Martial Art developed by the Chinese Military.